NIB and the Klaipeda State Seaport Authority have signed a EUR 44 million loan agreement for investment projects in Klaipeda Seaport, lifting a major bottleneck to trade and expansion in the region.

The scope of the investment includes the reconstruction of quays, construction of a pier for passenger and cargo ferries as well as dredging and widening of the port’s navigation channel, leading to an increase in cargo volume, storage and stevedore operations. Overall, it is expected that the investments will result in an annual capacity increase of 12–13 million tonnes, or about 25%.

Additionally, the dredging and widening of the navigation channel will be performed with the purpose of improving safety for vessels arriving to and departing from Klaipeda port waters. The risk of an adverse environmental impact on the adjacent Curonian Lagoon has been established to be low.

“Modern, well-functioning infrastructure in Klaipeda Seaport is of strategic importance for Lithuania’s economy. This investment will boost the country’s competitiveness in trade logistics and promote the capacity of transportation services in the region,” says Henrik Normann, NIB President & CEO.

The Port of Klaipeda is one of the major harbours in the Eastern part of the Baltic Sea. Established in 1991, the Klaipeda State Seaport Authority administers the port and is responsible for the maintenance, reconstruction and modernisation of the port infrastructure.

The Nordic Investment Bank (NIB) is the common international financial institution of the eight Nordic and Baltic countries. NIB provides long-term financing for projects that strengthen competitiveness and enhance the environment. NIB has the highest possible credit rating, AAA/Aaa, with the leading rating agencies Standard & Poor’s and Moody’s. 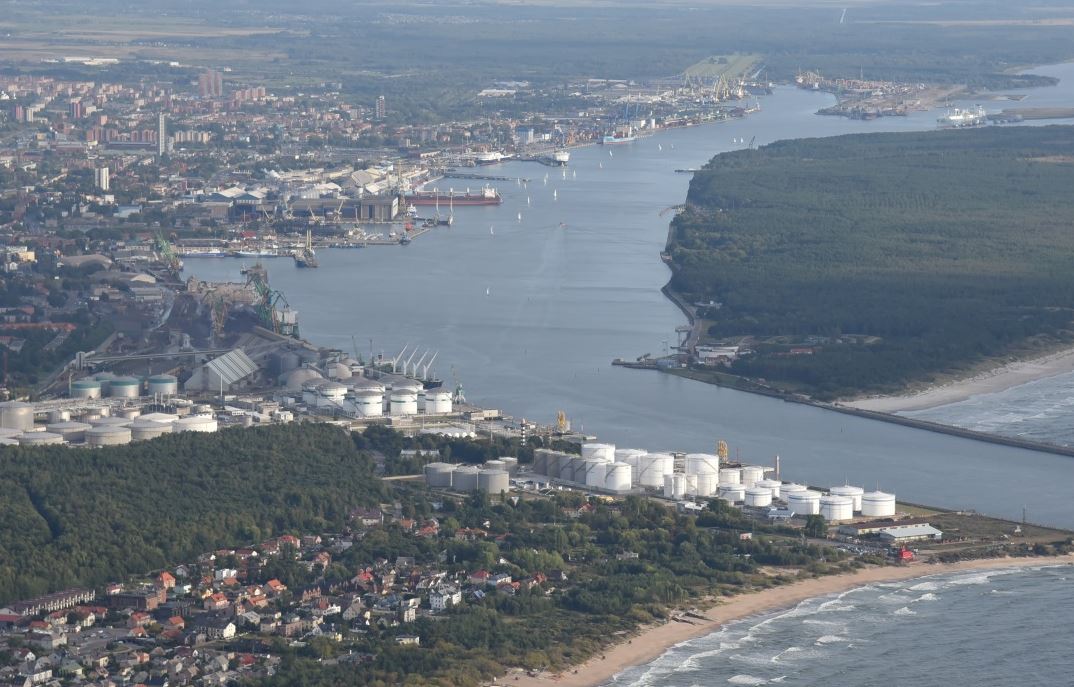