The third annual edition of the World Ports & Trade Summit will be opened tomorrow as global ports, key industry players and members of the International Association of Ports & Harbours (IAPH) gather in Abu Dhabi for two days of high level discussion and debate as increasing foreign non-oil trade volumes and Gulf-wide port infrastructure and capacity development continue to play a vital role in long term economic growth prospects for the region.

“With more than US$36 billion invested into port transportation in the Gulf’s key maritime hubs, the region is becoming an anchor for both sea and airborne trade, in its capacity as a crucial link in the economic chain that joins East and West; and this gathering of regional and global influencers and game-changers will be the most revealing yet,” said Chris Hayman, Chairman of Seatrade.

The first afternoon’s forum session will be led by an invited panel of international market experts including Eric Lee, Commodities Strategist, Citibank, USA and Amrita Sen, Senior Analyst, Energy Aspects, UK, with panellists engaging in a critical discussion about the impact of global changes and the economic reality of short to long-term challenges and pressure on regional and international trade patterns.

Day 2 sees a focus on port infrastructure development in the Gulf as it is gathering increasing momentum, with the UAE’s Jebel Ali facility set to see terminal three capacity expanded to 19 million TEU per annum, and Abu Dhabi’s Khalifa Port Terminal adding a further 15 million TEU per year upon completion in 2030. Saudi Arabia has allocated US$750 million allocated to Dammam’s King Abdul Aziz Port, while King Fahd Industrial Port in Jubail is to construct two additional terminals, valued at US$38.4 million. Oman is also developing its existing Salalah facility to launch a new US$143 million maritime-meets-air hub, and Qatar’s US$7.1 billion mega-port project, which opens in 2016, will offer eventual capacity of six million TEU per annum by 2028.

“With major ports across the GCC expected to see growth of more than 5% by 2017, VIP industry and government presence at this year’s Summit, once again demonstrates the ‘lifeline’ importance of maritime trade and ports infrastructure to businesses and governments on both a regional and international levels,” said Hayman. 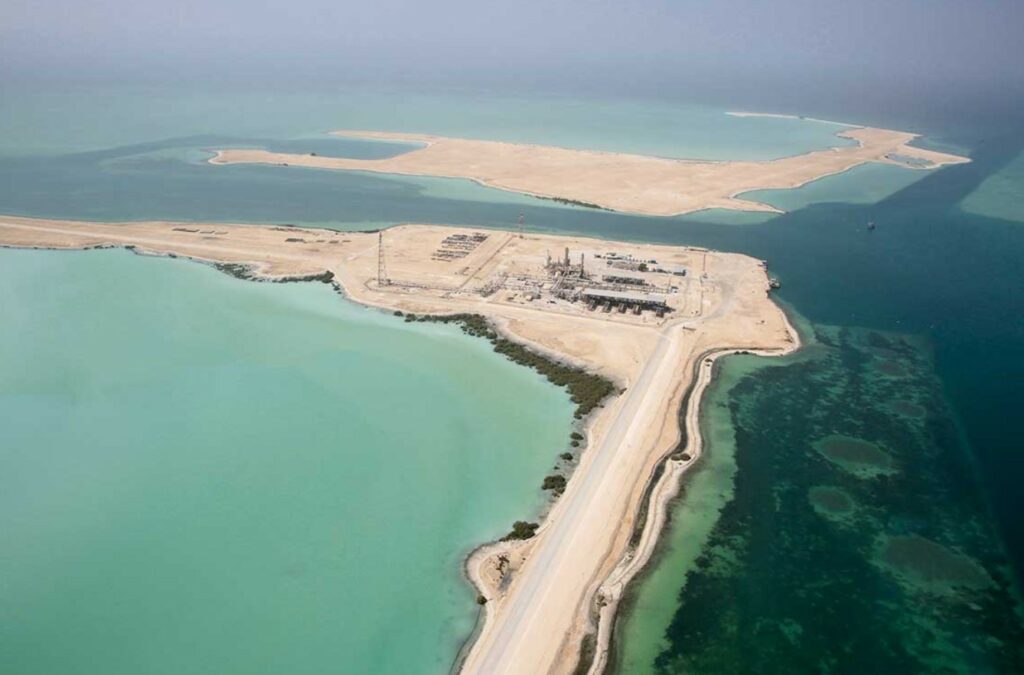