During the first three month’s of 2013 some 13 vessels (tugs, 2 of which were towing barges, an OSV, a Landing Craft and 3 Dredgers) were mobilized and safely delivered to their new destinations under the management of Redwise Maritime Services B.V. with crewing arrangements fixed by Redwise Maritime Recruitment B.V.

The estuary dredger was safely transferred from Denmark to Bahrain.

Careful passage & weather planning and profound seamanship resulted in a safe and sound mid winter passage of the Bay of Biscay and windy Mediterranean.

Sixty exiting days after departing from wintery Marstal (Denmark) the “UDC AQUA” was handed over to her new masters at sunny Bahrain. 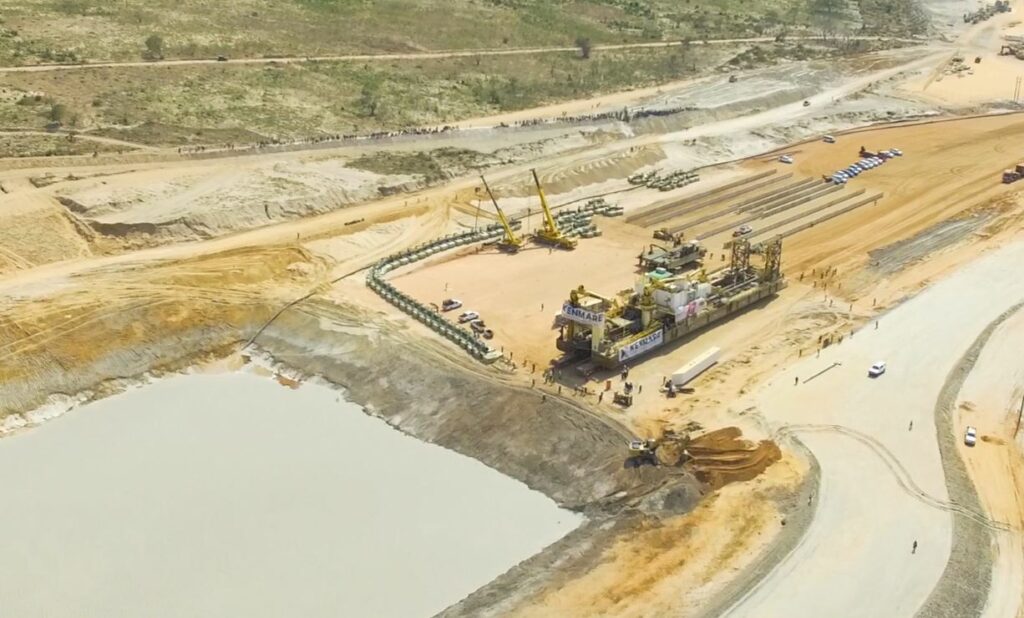