Several projects have been awarded to Jan De Nul Group: a reclamation project in Indonesia, a capital dredging project in Russia and an offshore project in Australia.

Oceana has made a formal complaint to UNESCO today, against a project that aims to dump waste materials from the dredging of Maó harbour into a Biosphere Reserve off the island of Minorca.

The trailing suction hopper dredge Rotterdam has completed its work on the Western Basin Dredging and Disposal Project (WBDDP) and is currently demobilising to leave the Gladstone harbour.

Bimini Bay Resort has begun dredging around the Alice Town dock and constructing a new cruise ship terminal in preparation for large vessels pulling into harbor from nearby Florida.

The U.S. Army Corps of Engineers Philadelphia District pumped 667,000 cubic yards of sand onto the beach at Brigantine, NJ. 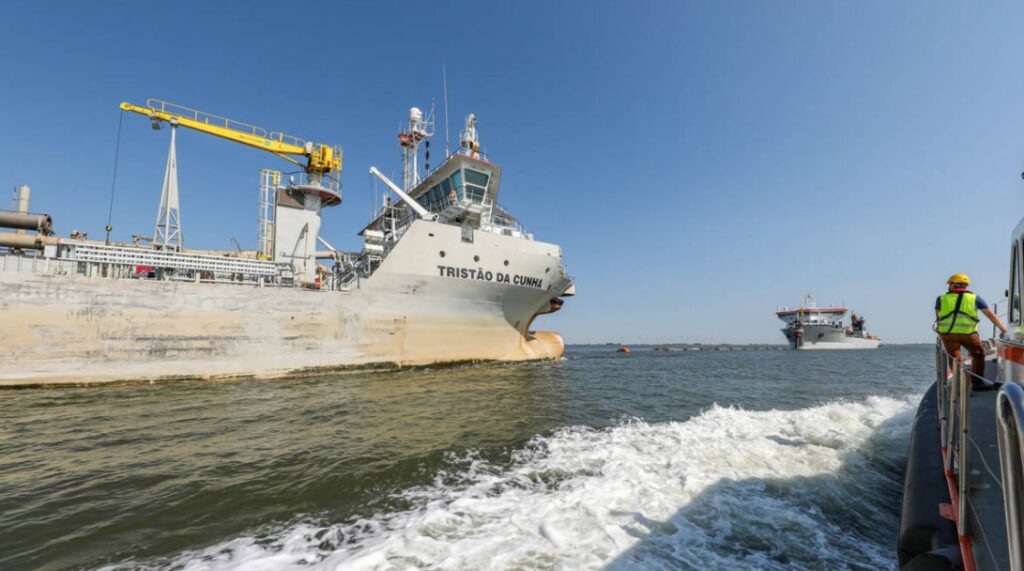