As announced on August 3, 2012, GLDD contracted with a shipyard to perform the functional design drawings, detailed design drawings and follow on construction of a new ATB Trailing Suction Hopper Dredge based on GLDD’s patent pending concept design and performance specification.

Major components and steel have been ordered in preparation for commencement of vessel construction. As disclosed in GLDD’s annual report, GLDD previously notified the shipyard of its intent to terminate the contract if certain defaults were not timely cured.

On April 3, 2013, GLDD terminated their contract with the shipyard, and intends to pursue all rights and remedies available to it under the contract. GLDD is in discussions with other shipyards to proceed with construction of the vessel.

GLDD remains committed to building its innovative and proprietary tug-barge hopper dredge. When combined with the optimized tug and barge hull design, the ATB Hopper Dredge is expected to provide ship-like productivity and efficiency at the lower operating cost of an ATB. 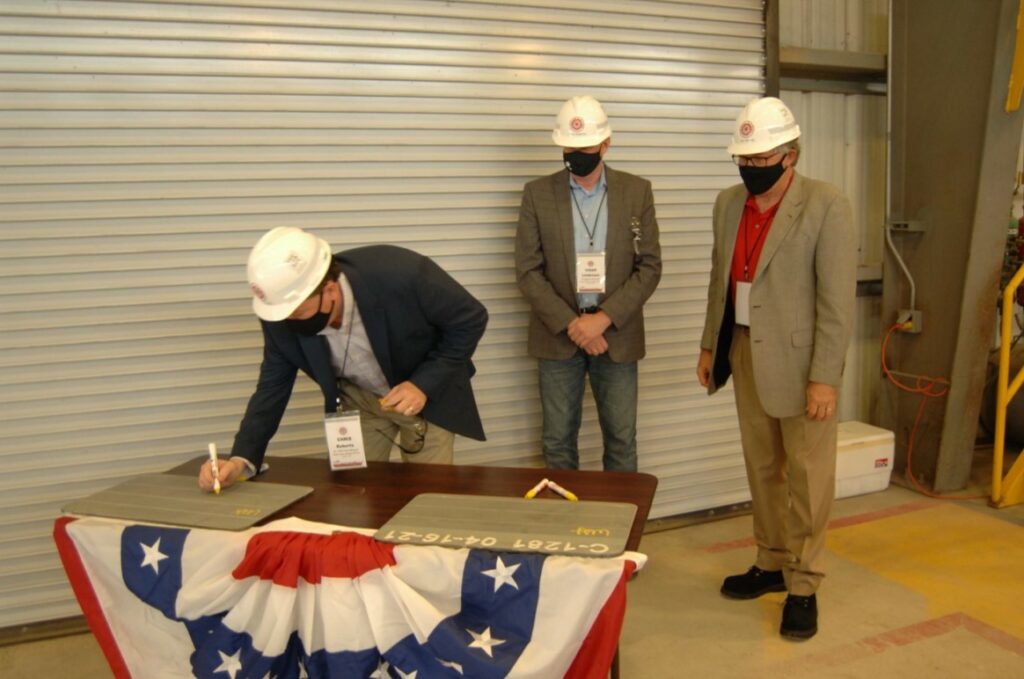