FSUE “Rosmorport” was founded in accordance with the decision of the Government of the Russian Federation in 2003. Creation of the enterprise was conditioned by the necessity to perfection the state management system in the seaports of Russian Federation.

Today FSUE “Rosmorport” conducts activities in 54 of 63 seaports of the Russian Federation. More than 6 thousand people work at the enterprise in 16 subjects of Russia.

The main tasks of the enterprise is provision of navigation safety in seaport water areas and their approaches, efficient usage of federal property and the development of port infrastructure.

Through 10 years of stable work FSUE “Rosmorport” became a strategic company in the field of provision of navigation safety at sea and the largest title holder of port and coastal infrastructure facilities, and auxiliary fleet.

FSUE “Rosmorport” is one of the largest vessel owners of technical and icebreaking fleet, and is proactively implementing the program of its development. The set of diesel-electrical icebreakers of the enterprise secured to the enterprise on the basis of economic control rights consists of 29 vessels of different engine power, which is the biggest icebreaking fleet in the world.

The enterprise attracts private investments into the development of the Russian seaport infrastructure.

Over the past 10 years FSUE “Rosmorport” invested more than 70 billion roubles into the creation of seaport infrastructure objects, the construction and modernixation of the auxiliary fleet of the enterprise at the expence of federal budget and other sources.

The Transport Strategy of Russia until 2030 in its new edition, and the Strategy of Development of Seaport Infrsatructure of the Russian Federation by 2030 forecast the an increase of cargo transhipment volumes in Russian seaports by 1 billion tons, which presumes an intense development of port capacities and infrastructure. Achievement of those goals is the paramount task for FSUE “Rosmorport”.

The enterprise implements strategically important projects: development of hub ports in the main basins of the country, like Ust-Luga in the Baltic Sea, Taman in the Black Sea, Vanino-sovgavan in the FarEast. Creation of such seaport will help not only to increase the transhipment volumes, but also integrate it into transport hubs, provide for their integrated development and interconnection with the adjacent types of transport.

Also new seaports, which are highly important for the country, such as Sabetta, Taman, specialized coal transshipment complex of common access in the Far East are to be constructed, and Arctic seaports are to be significantly developed by 2030. 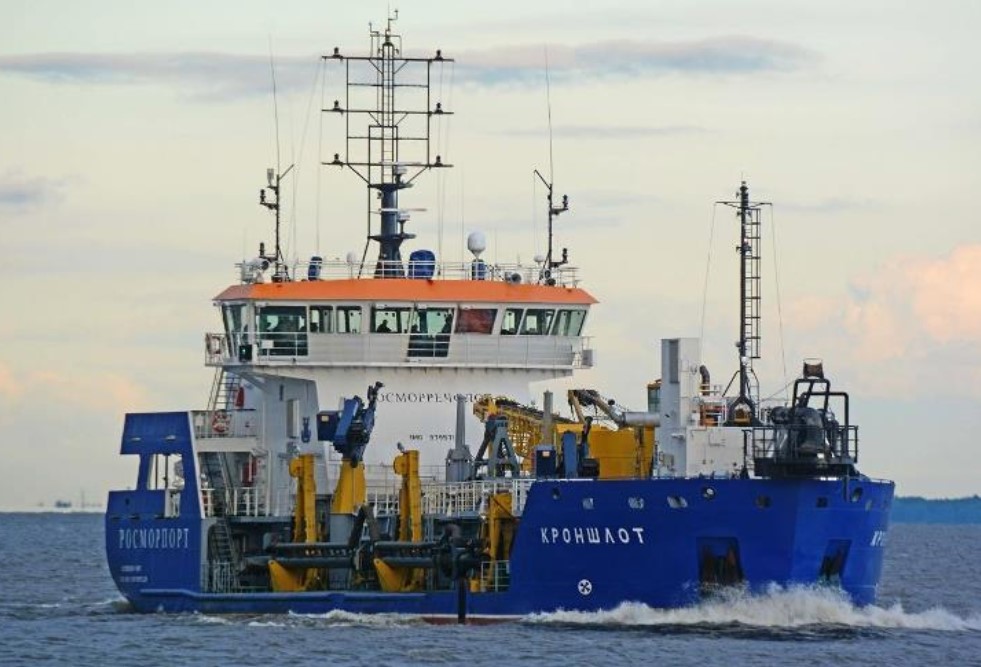