At the end of April, after two intensive weeks, Dredge Technology Corporation (DTC) concluded its first Cutter Simulator training in the United States.

In collaboration with the Training Institute for Dredging, DTC set up shop temporarily in Clearwater, Florida, to offer this intensive and practical simulator training program. During two weeks, three-day training sessions were offered to both novice and experienced dredge operators, as well as superintendents.

The training sessions, four in total, were attended by mixed groups of participants from Fortune 500 company Mosaic as well as major dredge contractors such as Manson Construction. Much appreciation went out to the team of trainers, who were praised for both practical knowledge as well as their thorough theoretical understanding of the dredging process and its peripheral aspects.

“The instructors were very knowledgeable and helpful, […] the course was very well thought out and presented”, said Charles R. Ross, a superintendent of The Mosaic Company. 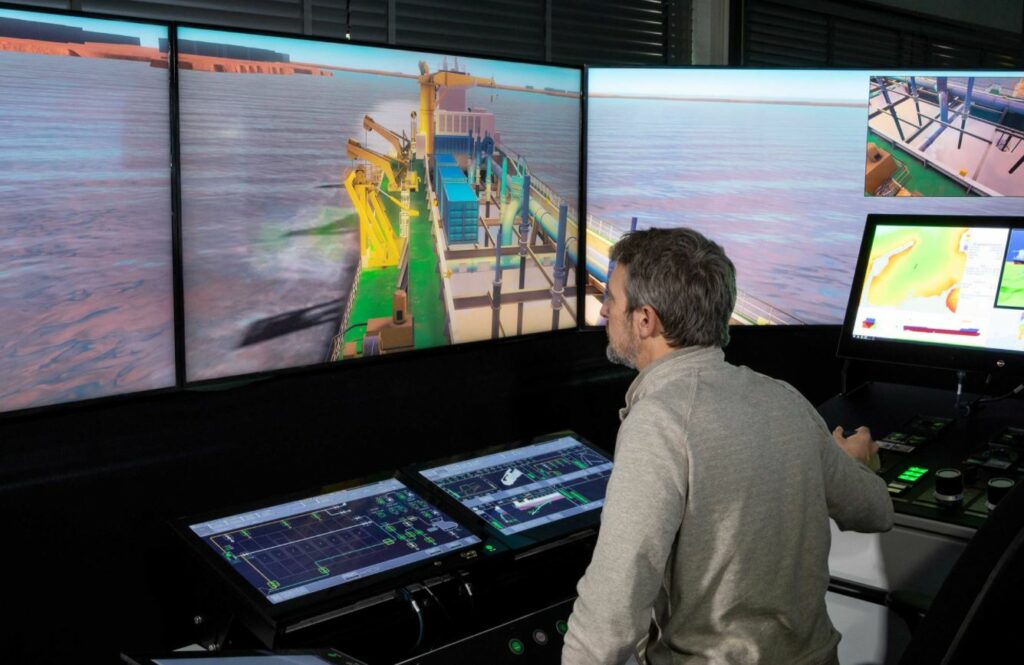