The $32 million is an historic step forward in restoring America’s Everglades by improving water quality and water flow. The Governor signed the bill as part of a ceremony at the Florida Atlantic University Pine Jog Environmental Education Center in West Palm Beach.

Governor Scott said, “I was proud to work with state, local and federal officials to create the $880 million Everglades Restoration Plan, which will ensure we’re doing what it takes to protect and properly manage our nation’s most delicate natural treasure. In this session alone, we’ll invest $70 million for supporting the Everglades – and by signing HB 7065, we’ll provide $32 million in recurring dollars for the Everglades, which is a huge win for Florida’s environment.”

Senator Wilton Simpson said, “I was proud to work with Governor Scott to provide $32 million in annual funding to support Florida’s Everglades. These dollars will help protect, restore and create a more sustainable ecosystem for this natural treasure.”

Representative Matt Caldwell said, “Governor Scott did a great job in working with all stakeholders to create the $880 million Everglades restoration plan – and our job is now to fund it. By providing $32 million annually for the Everglades, we’re doing our part in supporting this world-renowned ecosystem, which provides limitless benefits to our state and nation.”

The plan is funded, in part, by a $32 million annual appropriation and is a partnership between the Florida Department of Environmental Protection, the Water Management District, stakeholders in the Everglades Agricultural Area and all of South Florida to address water quality in the Everglades. The Water Management District has already achieved several milestones ahead of schedule.

– 6,500 acres of additional stormwater treatment areas, which are man-made managed wetlands that naturally remove phosphorus from water prior to the water being discharged into the Everglades;

– 110,000 acre-feet of water storage capabilities in flow equalization basins, or reservoirs that work with the proposed and existing stormwater treatment areas to regulate flows and optimize treatment efficiency;

– Other components of the plan include engineering projects in existing treatment areas and the modification of conveyance features necessary to move the water through the South Florida Water Management District’s massive flood control and water delivery features.

DEP Secretary Herschel T. Vinyard, Jr. said, “Governor Scott’s leadership has resulted in a major step toward improving and protecting one of our nation’s greatest natural resources. Protecting the health of the Everglades is essential to getting the water right, in terms of quality and quantity.”

South Florida Water Management District Chair Dan O’Keefe said, “Everglades restoration is critically important for South Florida, and the District thanks Governor Scott and the Florida Legislature for their ongoing support in restoring this national treasure.”

Pepe Fanjul, Jr., Executive Vice President, Florida Crystals Corp. said, “This bill represents the great partnership between agriculture, environmentalists and our state’s leadership in coming together to build upon the success we’ve had and to finally solve the important issue of Everglades restoration.”

Eric Draper, Executive Director, Audubon Florida said, “We commend the Governor’s leadership on the Everglades Water Quality Plan and getting the legislature to ratify the plan through House Bill 7065 endorses a good standard for Everglades water quality, provides the basis for funding the plan and will, in a short period of time, produce cleaner water going into the Everglades.” 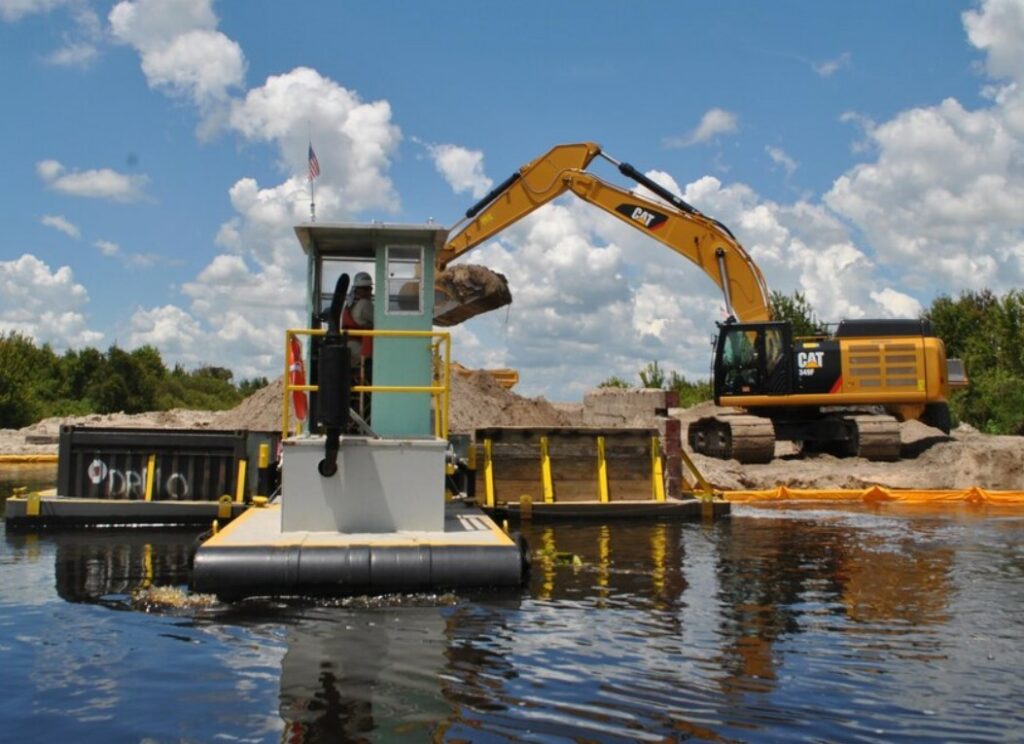