Yesterday, a coalition of local residents, grassroots environmental and clean-energy activists asked the Oregon Court of Appeals to put the brakes on a Oregon Department of State Lands’ dredging permit that paves the way for the Port of Coos Bay to export dangerous liquefied natural gas (LNG) or coal and other bulk commodities to Asia.

“It is important that the State of Oregon gets this right,” said Joe Serres of Friends of Living Oregon Waters (FLOW), a non-profit organization working for clean water. “Exporting liquefied natural gas or other fossil fuels is a dangerous and dirty business that will destroy resources in our treasured estuary, threaten communities and wildlife for the benefit of foreign corporations.”

“This LNG project is a destructive and unnecessary,’’ said David Petrie of Coos Waterkeeper, a local environmental advocacy group that works to protect the bay. “We can and should do better for our community and the environment. Our future lies in preserving the health of the estuary and marine life, such as oyster farms and salmon fisheries.”

In January 2012, coalition members asked for reconsideration of the state’s initial decision to issue the dredging permit. The permit authorizes the single largest dredging project in an estuary that the state has ever approved. Additional infrastructure for pipelines and possibly for rail will be needed as well. The coalition raised the Port’s failure to conduct an environmental assessment of the whole project—the dredging of the channel for a large, new marine terminal and LNG pipeline—as a reason re-examine the permit. The entire project will increase marine traffic of immense ocean-going vessels, loaded with LNG or other commodities that could interfere with recreational boating and fishing in the region.

Coalition members pointed to harmful impacts of the construction and operation of the entire project on Coos Bay waterways, a view supported by comments from Oregon Fish and Wildlife. Coos Bay waters and shoreline are critical habitat for multiple species.

“The state purposely turned away from its obligation to fully examine and consider the impacts to water, fish and wildlife resources from this large project,” said Janette Brimmer, an Earthjustice attorney representing the coalition in the appeal. “Unfortunately, the state has actively allowed the Port to manipulate the permitting process and artificially segment a project in order to hide the ball on what is actually going to happen with the terminal.”

While a “multi-purpose” dredging permit was initially sought to develop an LNG import terminal, LNG backers have changed their plans to export domestic gas instead. The Port has also sought engagement with other commodities and fuel exporters, including coal.

“There is a chorus of concern over how this export project unfolded behind closed doors,” said Brian Pasko of the Oregon Chapter of the Sierra Club. “It’s time for the Port to start leveling with the public about the impacts of the dredging and the dangers of liquefied natural gas export or other fossil fuel exports like coal.”

Oregonians are concerned about potential economic and public health consequences of allowing fossil fuel exports at the Port of Coos Bay and other areas in the region and want the state to follow the rules when making decisions about and issuing permits for these massive projects. The proposed Pacific Connector LNG pipeline would run across 234 miles of Oregon, including through important forest areas, elevating the risk for gas spills, pipeline explosions, and other accidents. Exporting LNG could also result in significant increases in energy prices for Oregon families and businesses. 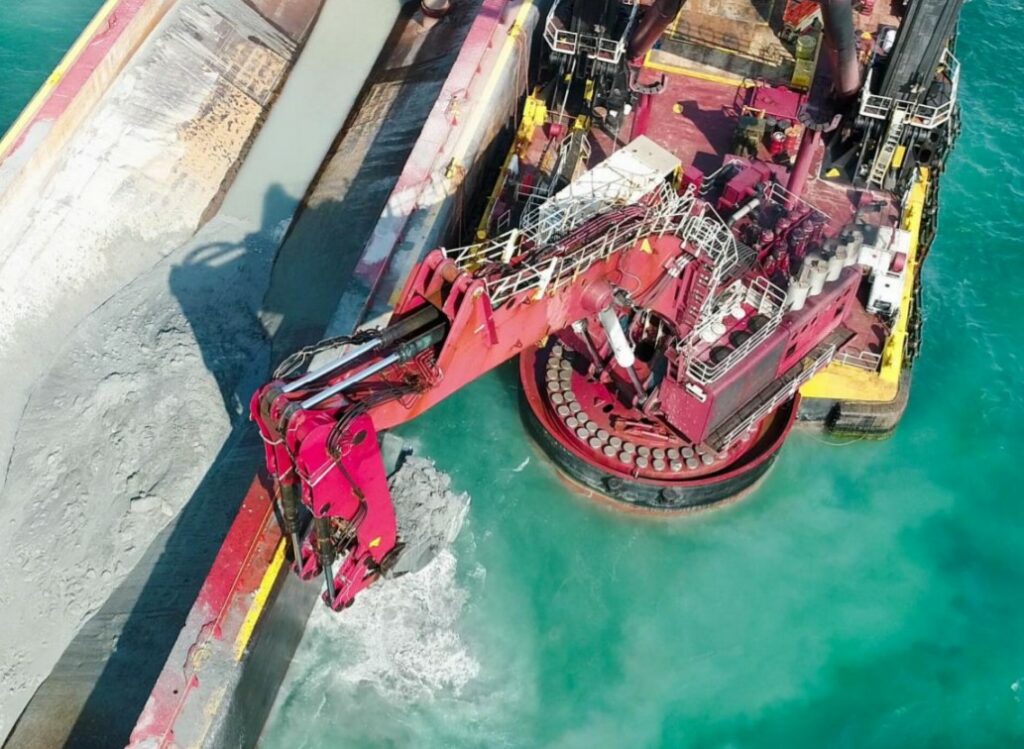