At the closing ceremony of the World Dredging Congress (WODCON XX) on 7 June in Brussels, a paper from Dr. Thijs van Kessel, a senior morphology and sediment researcher with Deltares, was pronounced the ‘best paper’ of the Congress.

The jury praised the originality of his research and the clear presentation of the research data. A total of 120 papers were delivered at the twentieth WODCON.

Thijs van Kessel wrote the paper ‘Far-field and long-term dispersion of released dredged material’ with his colleague Bas van Maren. They described for the first time the impact on the ecosystem of frequent dredging in the same area. The paper was based on the Deltares research looking at the construction of the Second Maasvlakte. On the basis of their findings, the researchers developed a numerical model that can be used to forecast the impact on the ecosystem at other locations.

WODCON is organised every three years by WODA, the World Organisation of Dredging Associations, and it is a major event for the international dredging world. It is a unique forum where scientists, the dredging industry and policymakers can discuss the latest developments in their field. 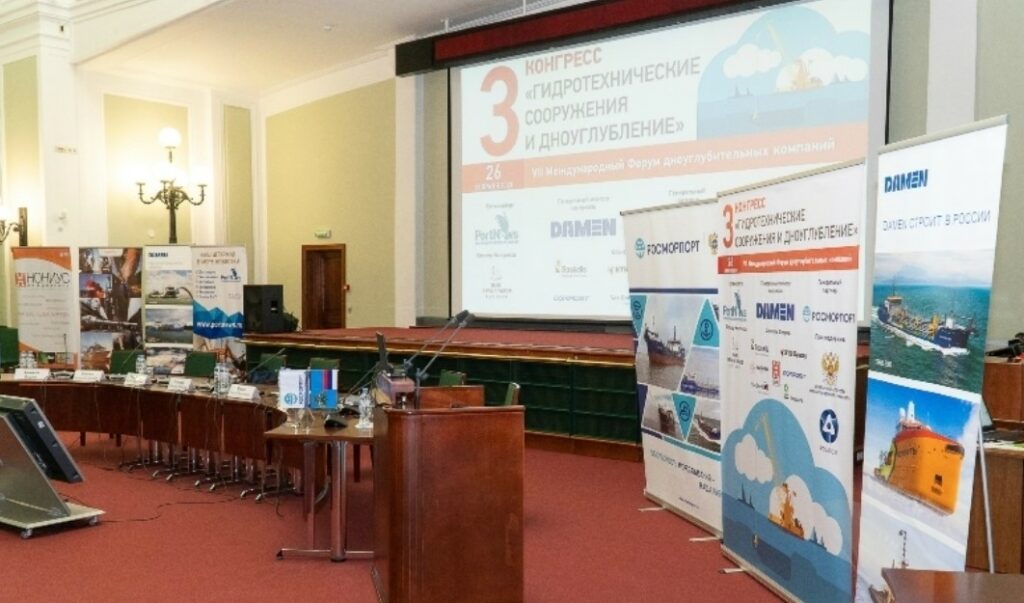