The Bunbury Port Authority (BPA) has been awarded $1.5 million from the State Government’s Royalties for Regions program to investigate options for the Bunbury Inner Harbour expansion and potential Preston River realignment.

The design and engineering report will examine how Bunbury Port can meet future demand, as coal, urea, grain and alumina exports through the harbour are expected to increase.

Regional Development Minister Brendon Grylls said this project was important to ensure Bunbury could reach its potential as a major economic hub in the South-West.

“This report to determine the direction for the Preston River realignment is a key step in the Bunbury Port’s plans expand from seven to 15 berths.”

Transport Minister Troy Buswell said realignment of the Preston River would enable the BPA to meet forecast growth in exports and expand the Bunbury Inner Harbour.

“The port is currently constrained by the Preston River, which splits Bunbury Port Authority’s land holdings and obstructs the eastward extension of the inner harbour,” Mr Buswell said.

Royalties for Regions funding will allow the BPA to engage a consultant through a public tender process to provide alignment plans and cost estimates for the construction phase business case.

The report is expected to be completed in 18 months. 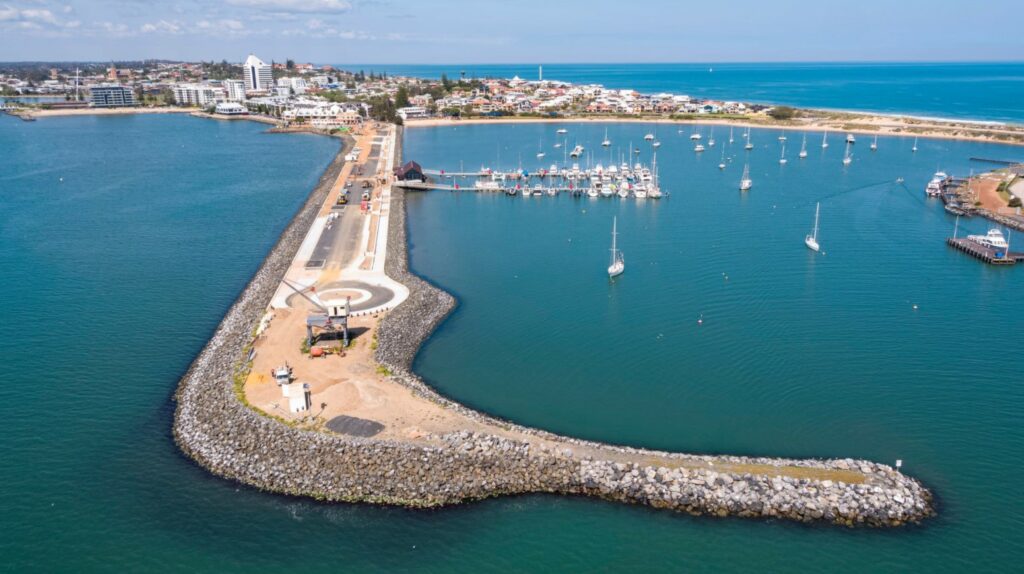