The U.S. Army Corps of Engineers, Philadelphia District, has announced a plan for the Delaware River dredging project.

This deepening program will include maintenance dredging of Marcus Hook, Cherry Island and New Castle Ranges of the Delaware River channel from Station 117+000 to Station 237+000.

Dredging will be performed to a depth of 43 feet to 45 feet plus 1 foot allowable over depth limited by a vertical plane through the required depth contour.

All work and services under this contract shall be completed no later than 31 December 2013.

The estimated cost range of the project is between $10 mln and $25 mln. 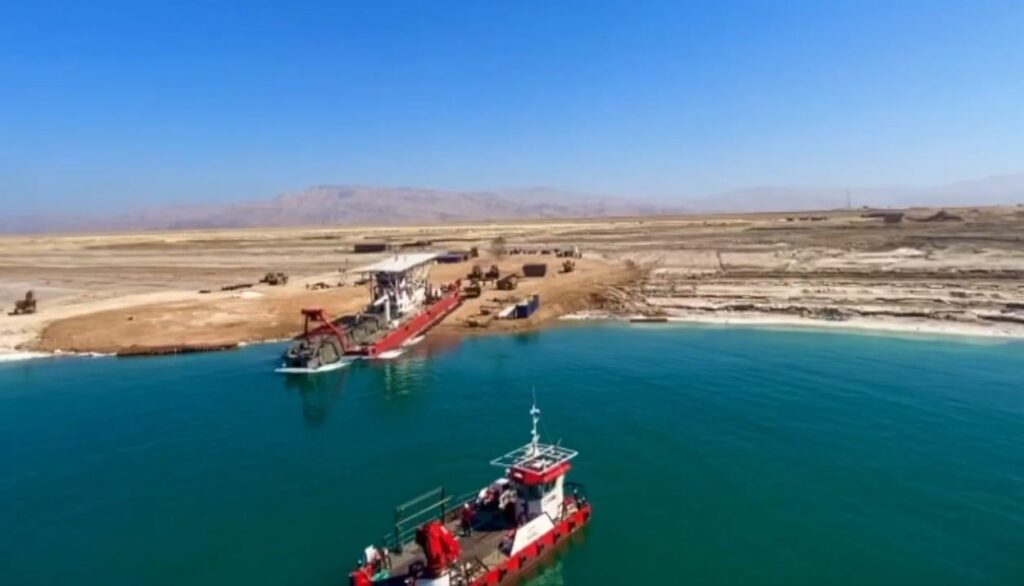