The participants of the meeting discussed issues connected to the functioning of Sochi Seaport during the Winter Games in 2014. Besides, A. Tarasenko inspected the cargo area of Sochi Seaport in the Mzymta River estuary, and the facilities under construction in the seaport.

FSUE “Rosmorport” performs construction of sea terminals of Sochi Seaport, of the cargo area and coastal infrastructure in the Mzymta River estuary, and of an international marine passenger and cruise center.

Last year, a working meeting on implementation of measures for construction of Olympic objects included into the Federal Program of Preparation for the 2014 Olympics and Development of Sochi as a Mountain Resort headed by Deputy Director of Federal Agency of Marine and River Transport was held in the FSUE “Rosmorport” Sochi Branch.

The agenda of the meeting included issues related to elaboration of project documentation and production schedules for the construction of an international marine and cruise shipping center, and also fulfillment of the planned stages of construction of 8 sea terminals in Sochi seaport. 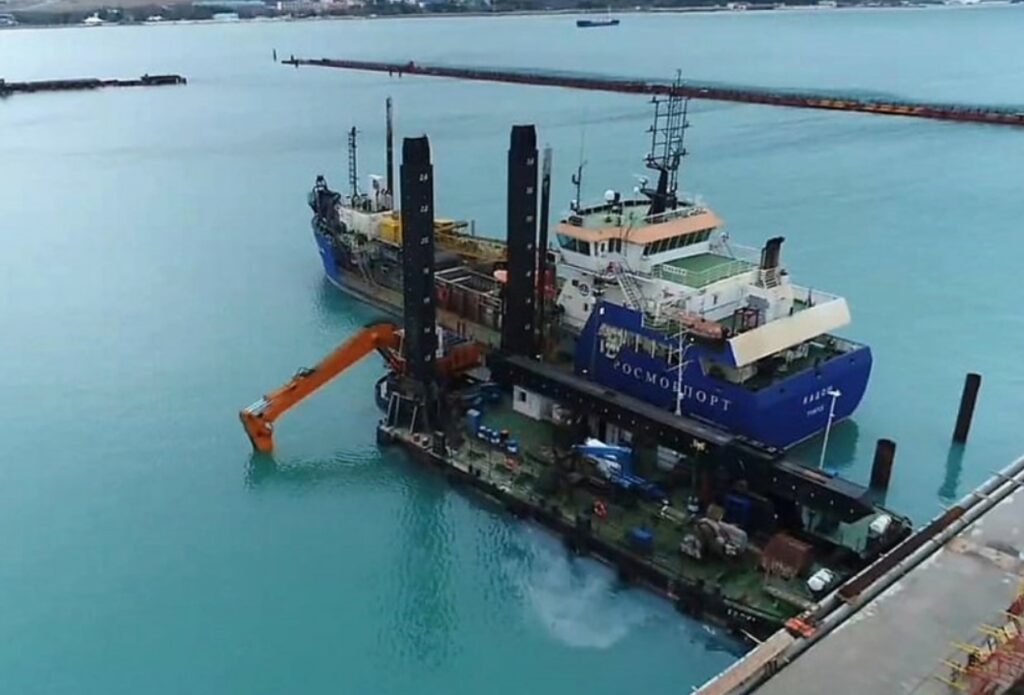