A new container and general goods terminal at the port of Sillamäe on Estonia’s northern coast will be finished by the end of the year, marketing manager of the port company AS Sillamäe Sadam Andrei Birov said.

“Right now dredging works are in progress at the terminal, the last finishing touches, so to say. Goods should start moving in the fall,” Birov told BNS.

The terminal is laid out on a territory of 40 hectares, where four quays with a total length of 900 meters and water depth of 15.5 meters have been built. Five cranes have been mounted on the quays. The terminal will be operated by Silsteve, a holding of Silmet Grupp that owns the port.

According to the information released earlier, the facility costs a total of 30 million euros. The marketing manager did not expound on that but said that in the last three years the port has invested 20 million euros annually in infrastructure.

The investments made by the port and four terminals in the last ten years surpassed 500 million euros this year, he added.

The new terminal is built with the vision that in about 5 to 10 years it will be able to handle a million twenty-foot equivalent units (TEU) of containers. Goods flows in the first year of operation are projected at 30 000 to 50 000 TEU.

Of Sillamäe’s freight flows, 95 percent consists of transit goods moving in the east-west direction. Local cargoes and north-south cargoes make up about 5 percent.

Silmet Grupp together with its subsidiaries and affiliates is part of OU Valga Group, whose core owner is former Estonian prime minister Tiit Vahi. 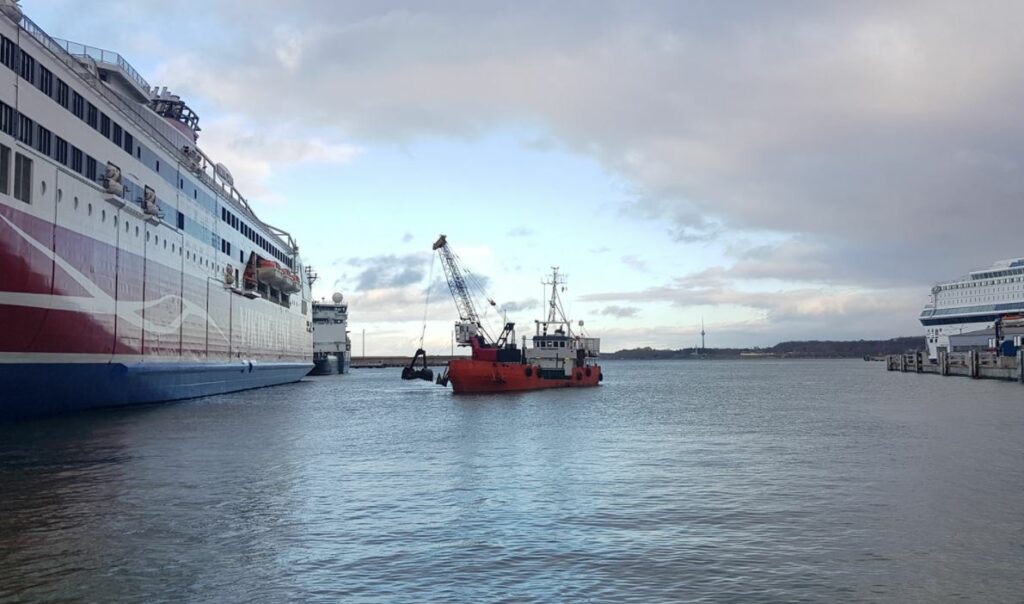