The Environment Agency will start repairing a damaged embankment in Essex next month.

Workmen will be repairing the front face of the seawall on Walton Mere, between Foundary Lane and Naze Marine Holiday Park.

The work will prevent further deterioration of the seawall revetment which could otherwise lead to a decrease in the levels of flood protection.

These repairs will prolong the life of the seawall.

Nick Turner, Tendring District Council’s Cabinet Member for Environment and Coast Protection, said that the council had been reassured by the Environment Agency that it is safe for people to walk along the footpaths on the seawalls that contain asbestos in the bitumen grout.

Mr Turner said: “The agency has told us that the firmly-bound asbestos does not readily release hazardous or breathable fibres.

“Therefore, from what we have been told, the risk to people and wildlife is minimal and as this is an open coastal area we understand that the risk is reduced even further.”

The work is expected to start on 16 August and will take approximately six weeks to complete. 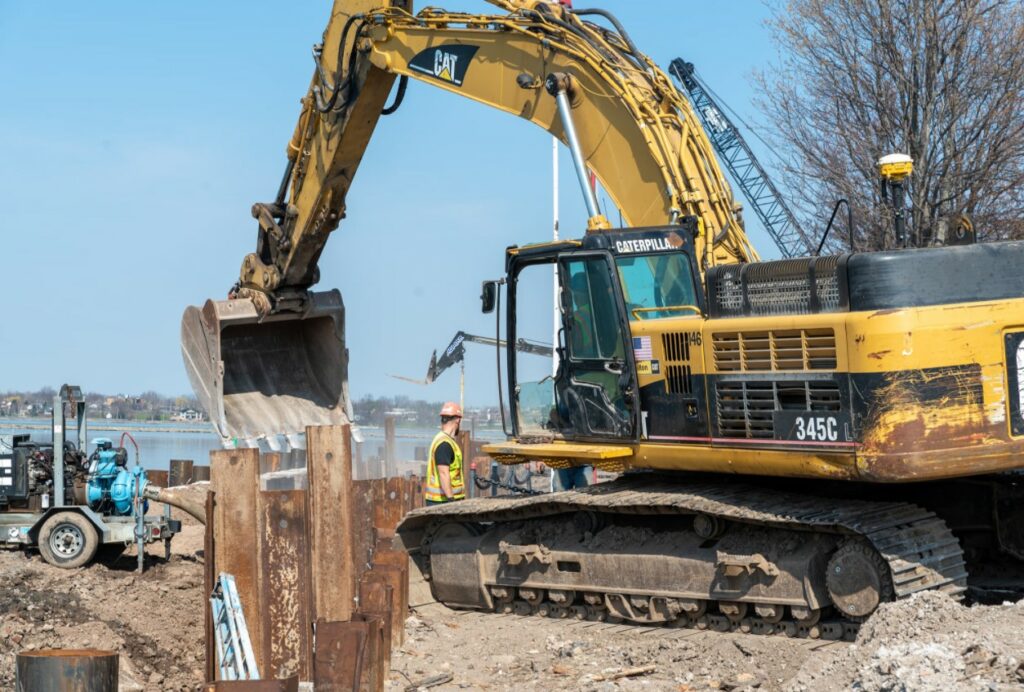