Following the completion of the Port of Grimsby’s single biggest investment project in over 160 years, the newly opened Grimsby River Terminal (GRT) has welcomed its first vessel, securing the port’s position as the UK’s leading automotive handling facility.

The MV Ems Highway discharged more than 800 Volkswagen, Audi and Skoda vehicles onto the Terminal’s 7,000 tonne concrete pontoon, ready for distribution to customers across the UK.

Until now, specialist car-carrying ships used Grimsby’s Alexandra Dock, which is accessed through the Port’s original Royal Lock, built in 1852. However the existing lock limits ship size to a maximum of 800 cars.

The £26 million GRT, which is the first construction to be built outside the lock gates since Royal Lock opened, will offer access for two vessels carrying up to 3,000 vehicles, significantly increasing the Port’s capacity and making it attractive to more carriers. It will link directly into the Port’s extensive car storage facilities.

He said: “It has been a long journey to deliver this project This new terminal represents major investment for the Port of Grimsby and demonstrates ABP’s commitment to the future of the Port and its role in the European automotive supply chain. We are delighted the first vessel to discharge carried Volkswagens, given the first specialist automotive vessel to arrive in Grimsby in 1975 also carried Volkswagens.

“This investment cements Grimsby’s role in this key market, which supports hundreds of jobs at the port. The new facilities also provide us with a fantastic opportunity to grow our automotive business and secure more job opportunities for local people.”

“The completion of the new river berth is the start of a new era for both ABP and Volkswagen Group UK in Grimsby.

“This new facility will allow larger vessels to dock and therefore enable Volkswagen Group UK to bring in more vehicles per ship. This is particularly useful during the production build up for the two registration peaks each year.

“This important investment by ABP was a key factor in us reaffirming our long term commitment to Grimsby which remains our primary importation hub. We are delighted that this major project has come to fruition.”

The Port of Grimsby and Immingham is the UK’s busiest car-handling port, with over 788,000 units shipped in 2012. Manufacturers serviced at Grimsby which itself handles nearly 500,000 vehicles per year include Volkswagen Group, Toyota, Peugeot Citroen and Suzuki. 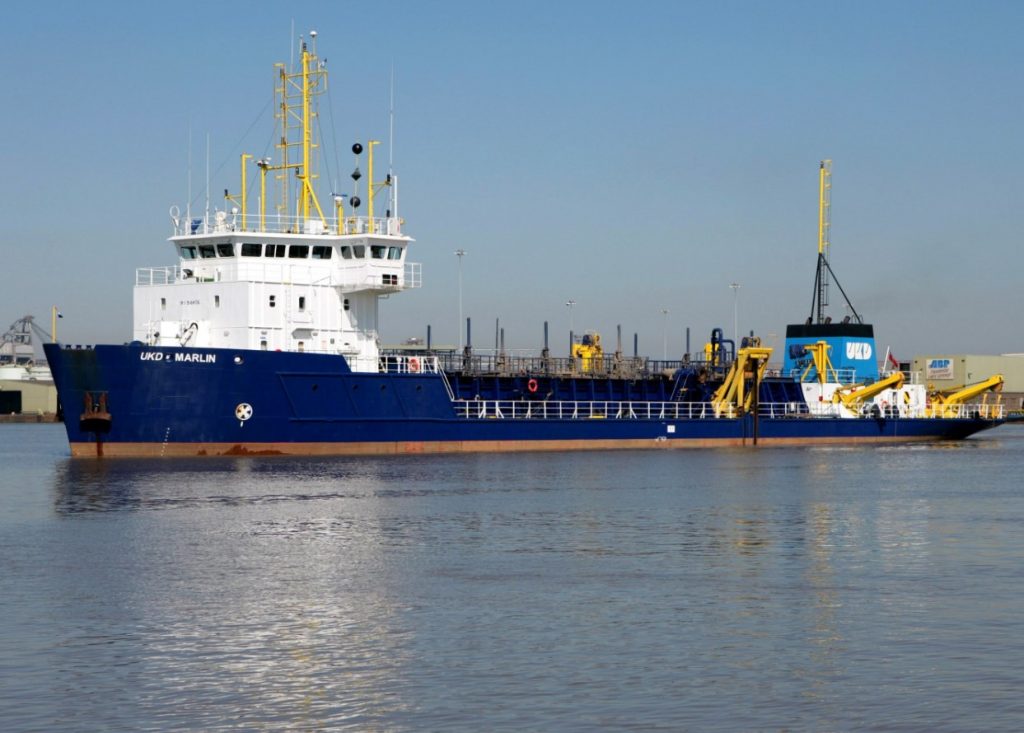