On August 2nd 2013, Euroports Italy’s terminal in Marghera, Venice welcomed the largest seagoing vessel ever to enter the port of Venice for handling operations.

The MV TEN JIN MARU (LOA: 240 m x 38 m, deadweight: 98.000t), a bulk carrier, departed from South America on July 8th, with a record of 65.000 tons of Agribulk products to be handled at the Piemonte berths of Molo B. Both for the company and the Venice Port Authority, this is the largest cargo handling operation ever done in the port, after the recent draft increase to 11,50m.

Dredging works for the draft increase were recently completed by the Venice Port Authority.

Marco Cobellini, Euroports Italy Managing Director stated that “We are proud that the handling of this vessel and the 65.000 tons of Agribulk cargo was entrusted to Euroports Italy. We see this both as a recognition of our terminal handling expertise and the good reputation of the Port of Venice.”

Carlo Magno, representing the customer Nidera, added “In the current highly competitive and globalized market, Nidera is always looking for efficient and competitive partners. In this scenario, the port of Venice has been able to promptly interpret the new requirements of the market even in a period of crisis, investing in increasing drafts in order to enhance competitiveness and attract more volumes. The MV “TEN JIN MARU” is the confirmation that we are all heading in the right direction. I would like to thank our customers and Euroports Italy that had a decisive role in this record that until a few years ago it was unthinkable and which I hope will soon overpassed” 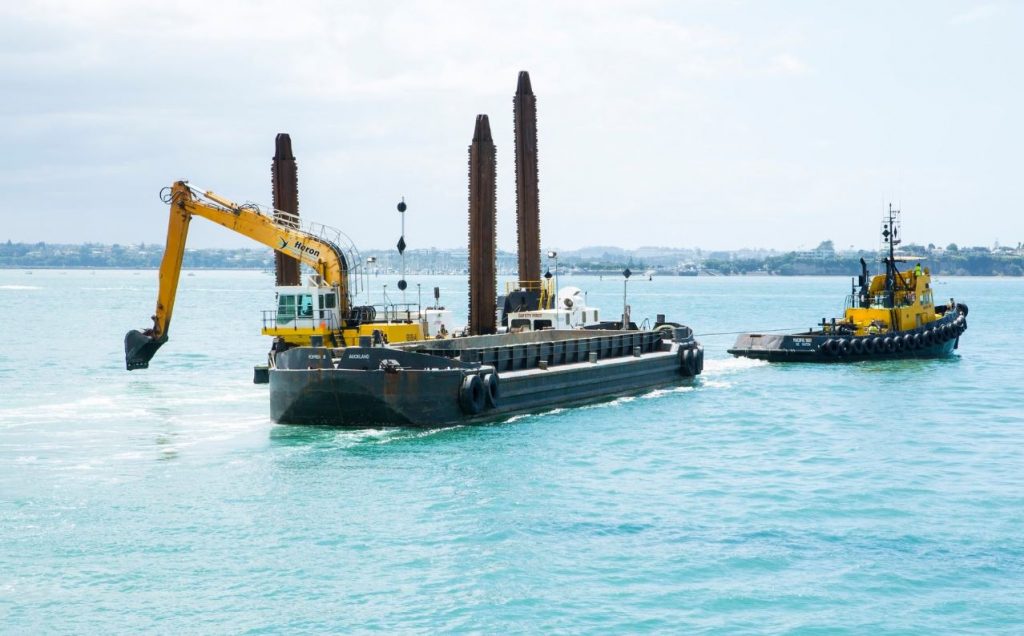