President Obama called for investing in JAXPORT’s deepening project on NBC’s The Tonight Show with Jay Leno on Aug. 6.

Building on the theme of his July 25 remarks at the JAXPORT cruise terminal, the president again highlighted the importance of the nation’s ports in helping to grow the U.S. economy and directly mentioned efforts to increase competitiveness and jobs through investment in Jacksonville, as well as Savannah, Georgia and Charleston, South Carolina.

“We are grateful for President Obama’s recognition that deepening the Jacksonville Harbor brings benefits to the region and entire nation,” said JAXPORT CEO Brian Taylor. “His remarks here in person recently and now on national TV signal his desire to move this discussion forward. Now we’d like to see all of the projects he mentioned be included in federal budgets and plans in order to keep this country competitive and our citizens working.” 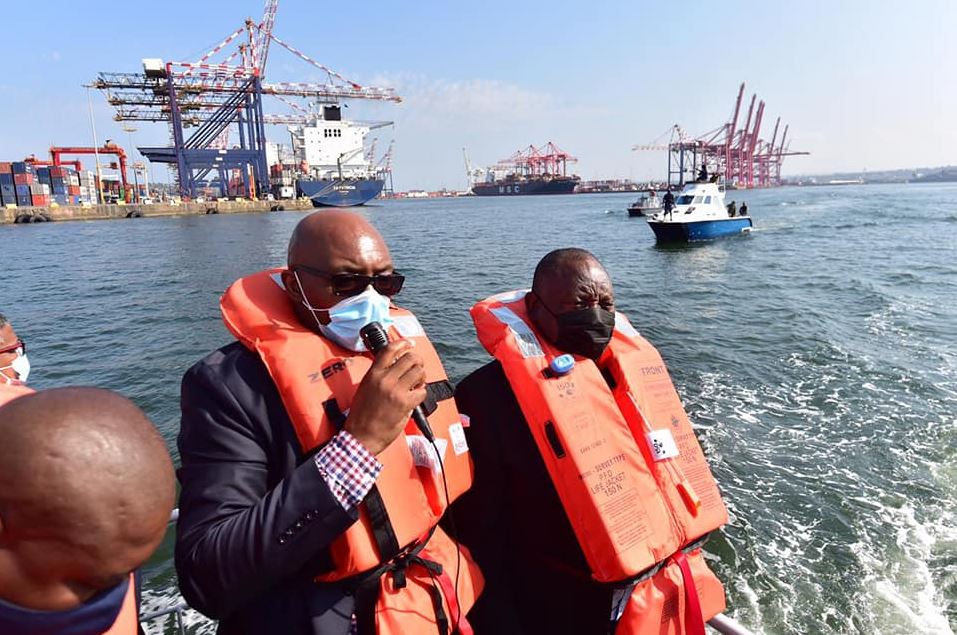