Fortescue Metals Group Ltd today celebrates the completion of a US$2.4 billion expansion of its port facilities in Port Hedland.

WA Treasurer and Minister for Transport Troy Buswell will officially open Fortescue’s fourth berth at Herb Elliott Port, which represents the last major component of an expansion that has lifted Fortescue’s export capacity to 155 million tonnes per annum.

It takes Fortescue another crucial step closer to completing its US$9 billion expansion to triple production capacity across its mine, port and rail operations by the end of calendar year 2013.

Fortescue has received approval to construct a fifth berth at Herb Elliott Port, which will allow the company to further develop its highly successful and efficient lay-by berth configuration. Fortescue expects to begin the construction of a fifth berth later this year. 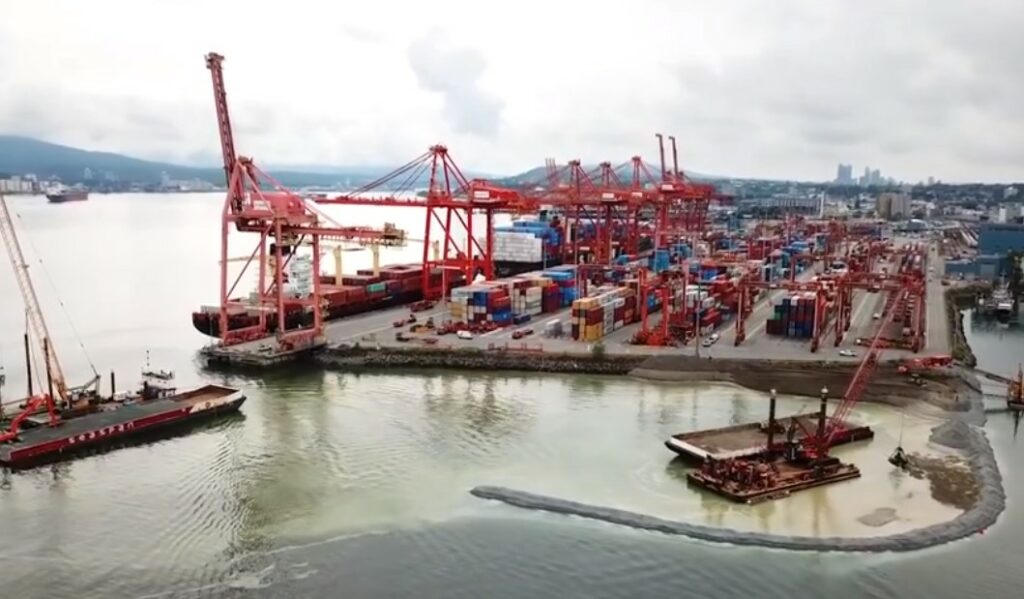