Deputy Premier and Minister for Regional Infrastructure and Services Andrew Stoner said that the Government is providing $360,000 to dredge the Swansea Channel this year.

“The Swansea Channel is the marine gateway to Lake Macquarie, an outstanding recreational waterway that is loved by locals, tourists and boating enthusiasts alike,” Mr Stoner said.

“Dredging in the Swansea Channel is currently carried out on an as needs basis which can lead to unreliable access and uncertainty about locations of shoaling.

“By funding this interim dredging campaign of Swansea Channel, we will ensure safe access to Lake Macquarie for recreational boats.”

“Local residents and boaters will be thrilled with the decision to dredge the Swansea Channel,” Mr Edwards said.

“Swansea Channel is the gateway to Lake Macquarie and dredging it will ensure it remains accessible over summer.

“We are hoping for work to get underway soon so the Channel is ready for this year’s boating season.”

Mr Stoner said the interim dredging campaign was the first step in implementation of a report on the long-term navigational dredging strategy for Swansea Channel.

“The Government is asking the stakeholder steering group for their comments on the report, Towards a Sustainable Framework for Navigation in Swansea Channel,” Mr Stoner said.

“It raises important issues around the management and funding for long-term dredging of Swansea Channel that will be subject to further talks between the stakeholders.

“A channel survey in May indicated there was sand build-up in shoaling hotspots targeted by last year’s dredging campaign.

“In order to prevent this build-up interfering with the boating season, the government supports an interim dredging campaign again this year.

“The Government also supports the report’s recommendation for a large scale once off dredging intervention in 2014 to create a reliable navigation channel.

“Funding for this, estimated to cost $2.5 million, will be determined by the stakeholders, including Trade and Investment Crown Lands, Council and Roads & Maritime Services.

“The report is being provided to the stakeholders so that they can study the options and provide feedback before the recommendations are acted on. 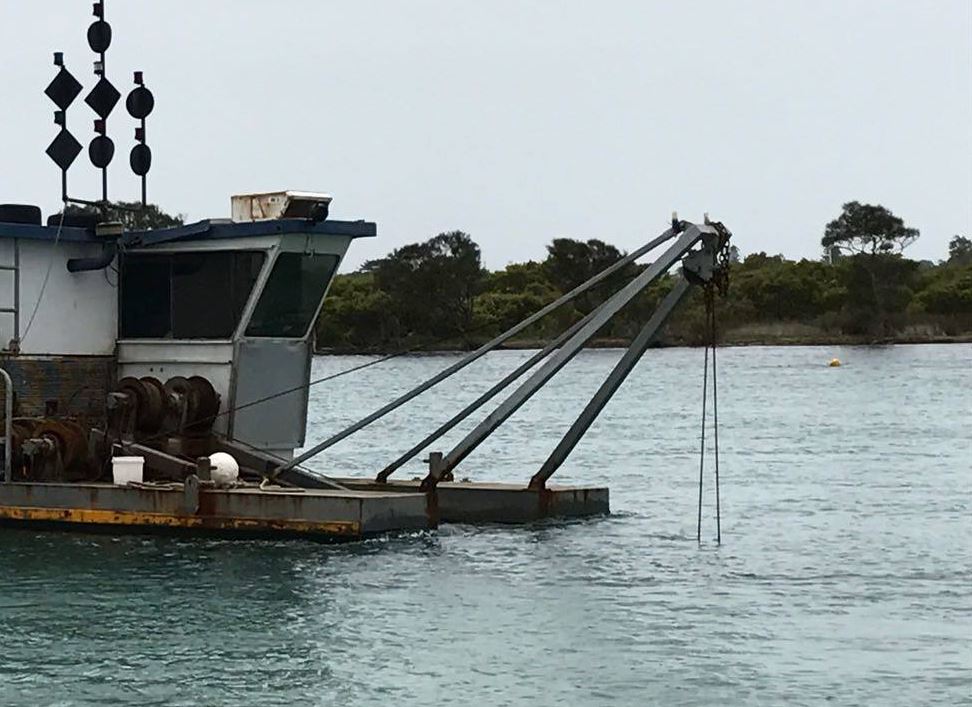