Mr. Attaollah Sadr, Managing Director of Ports and Maritime Organization (PMO) said that the Nakhle Khoda harbor will be put into operation by early August 2013.

This multipurpose harbor which was funded by the PMO will shorten the distance between Bandar Abbas port to Hormoz Island from current 19 km to 13 km. The project is being carried out with an investment worth $18 million made by the PMO.

Mr. Sadr also said that the first phase of Chabahar Port development plan will be completed soon before the end of the incumbent government’s term in August. Chabahar’s development plan commenced in 2007 with a fund worth $341 million.

With the complemtion of the Chabahar development plan in the first phase, the port’s capacity will increase from current 2.5 million tons to 6 million tons per year. 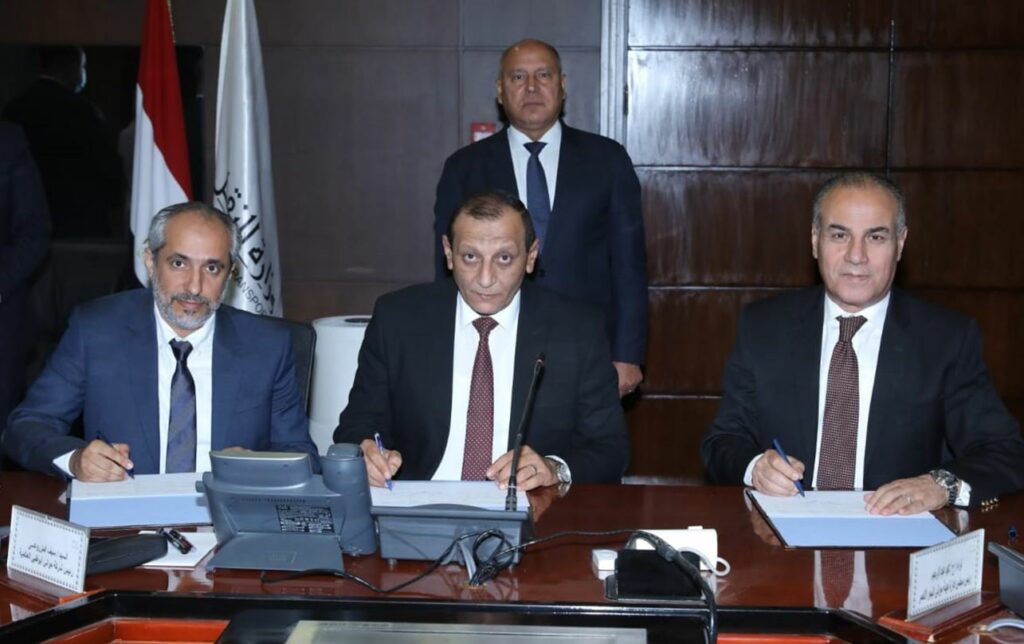