In preparation for the opening of the expanded Panama Canal in 2015, PortMiami has taken delivery of four new Super Post-Panamax cranes to handle the new generation of super-sized container cargo vessels that will begin passing through the Canal less than two years from now.

“The Post-Panamax Era is near at hand,” said Mayor Carlos A. Gimenez. “The new PortMiami cranes represent an investment that ensures that we remain competitive in the global marketplace. PortMiami’s new cranes ensure that our cargo yards will be able to handle the increasingly larger vessels calling on Ports around the world.”

With the arrival of the four new gantry cranes, PortMiami has a total of 13 cranes, six which are Super Post-Panamax with a reach of 22 containers versus 13 containers on the older and smaller cranes. Today, the average container vessels calling on PortMiami is approximately 3,000 to 4,000 TEUs (twenty-foot equivalent) but the newer ships are nearly double in size with the largest now under construction having TEU capacity topping 15,000 TEUs.

PortMiami’s cranes departed Shanghai on July 10 on a journey that concludes yesterday when the fully erect structure was delivered to the Port’s cargo wharf.

“The new cranes increase PortMiami’s loading and unloading efficiencies,” said PortMiami Director Bill Johnson. “We set an ambitious goal to double our cargo traffic over the next several years—the new cranes are an important component in our growth strategy.”

Miami-Dade County Commission Chair Rebecca Sosa, joined Commissioner Lynda Bell, who chairs the Commission committee that oversees the seaport, in congratulating PortMiami on its new, state of the art equipment. In keeping with PortMiami’s commitment to sustainability, the cranes are fully electric and are equipped with control systems to record all crane activity.

“PortMiami is an important economic engine contributing more than $27 billion each year to the local economy and supports more than 207,000 jobs, direct and indirect, through the State of Florida.” Sosa said.

“We are ensuring that PortMiami remains one of the most modern and productive Ports on the Atlantic Coast,” Bell said.

The new cranes are among $2 billion in capital improvements currently underway at PortMiami. Other on-going infrastructure projects include the deepening of the Port’s main channel to -50/52 feet, new on-dock rail and the completion of the port tunnel that will allow PortMiami to welcome a new generation of larger container vessels. 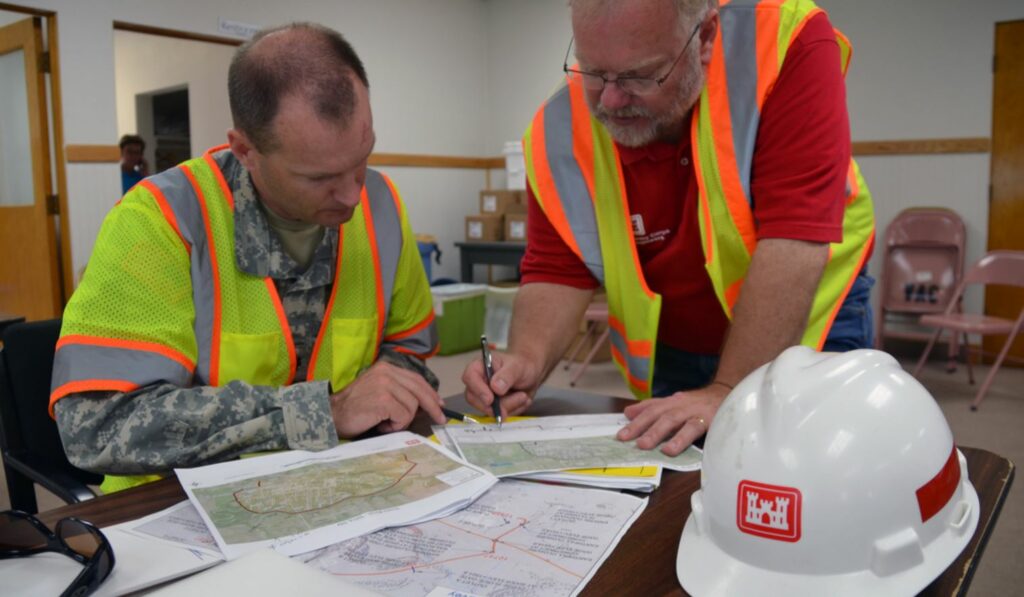