Mr Nicholls and Transport and Main Roads Minister Scott Emerson joined Governor Penelope Wensley and other dignitaries for the official opening of the facilities.

Mr Nicholls said the Newman Government contributed $36.2 million to the $85 million facilities which were also funded by the federal government, the Townsville Regional Council and the Port of Townsville.

He said the new terminal would be a vast improvement for visitors entering through the port.

“No longer will cruise ship tourists be greeted by a welcome sign painted on a shed wall, they’ll have access to a fully functioning terminal and first class wharf facilities,” Mr Nicholls said.

“The terminal will also be used by military personnel visiting Townsville.

“The first international military visitors will be here on Monday when the 400 crew aboard the USS Chosin arrive in Townsville and next week tourists on board the Volendam will be able to make use of the terminal.”

“Throughput in Townsville for 2012-13 was 12.5 million tonnes and these new facilities will assist the port to meet its cargo targets,” Mr Emerson said.

“The port is one of Queensland’s most important, handling everything from stock and agricultural produce to retail and industrial cargo as well as meeting a host of defence needs.

“The Newman Government is investing in infrastructure for the port because we realise just how important it is, not just to the people of Townsville but communities right through northern and western Queensland.”

Mr Nicholls said Townsville was one of five major ports being considered as priority ports for development under the draft Queensland Ports strategy, released yesterday.

“As a Priority Port Development Area, Townsville would be a focus for further port development,” Mr Nicholls said.

The draft strategy is open for public comment until 13 December 2013. 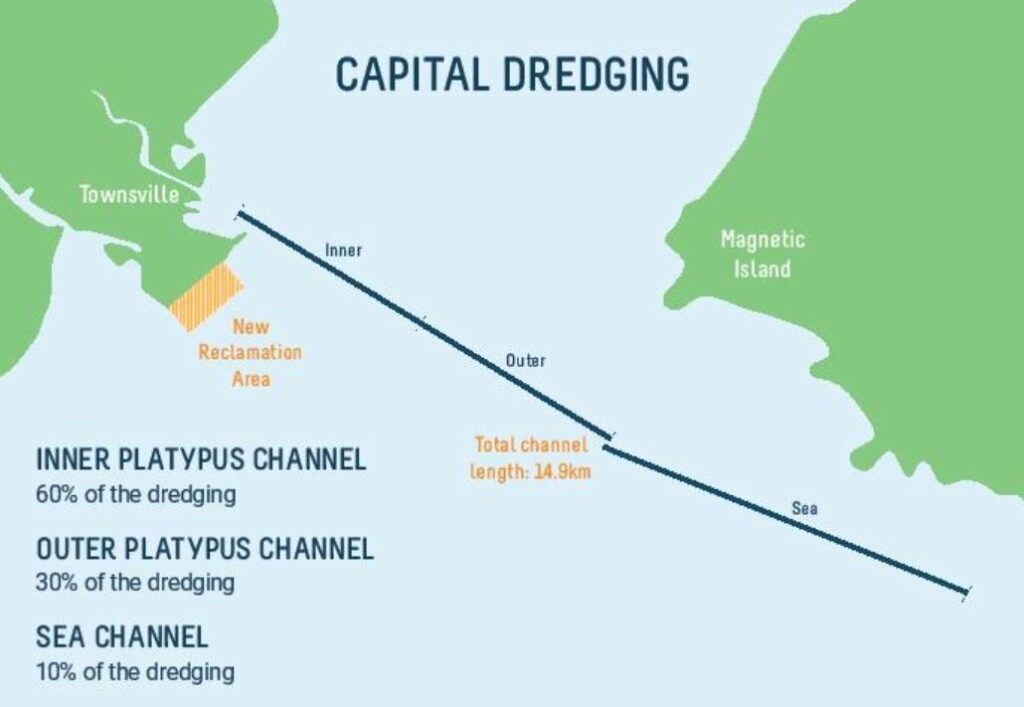