Advertisement
Back to overview
Home Dredging Today Crenshaw: Fight to Deepen St. Johns River Not Over for 2013

Crenshaw: Fight to Deepen St. Johns River Not Over for 2013

Congressman Ander Crenshaw, Chairman of the House Appropriations Subcommittee on Financial Services and General Government, yesterday underscored that the fight to deepen the St. Johns River is not over this year, and he will push to move the project forward in a House/Senate Conference Committee over the Water Resources Reform and Development Act of 2013 (WRRDA – HR 3080).

Crenshaw will support HR 3080 when it comes up for a vote on the House floor yesterday. He issued the following statement on the future of the river deepening project and his overall support for WRRDA which contains the authorization for the Mile Point Navigation Reconstruction.

“Deepening the St. Johns to 47 feet means more jobs, more trade, and more economic growth for the region, and my support for this project is stronger than ever. That’s why I co-sponsored an amendment to include it in the WRRDA bill and will now push to make it a reality in conference.

“However, I am happy that Chairman Shuster listened to the concerns of Corrine Brown and myself and included a provision to continue initial design and planning of the dredging project with non-federal funds so this project will stay on schedule.

“If we do not act quickly, JAXPORT will fall behind competitors on the East Coast, and the economic engine that has driven this community for the past decade will be put in danger.

“For the first time in seven years, the House has an opportunity to vote on comprehensive water resources legislation, and it will have my support. Among the valuable initiatives in the bill is the Mile Point Navigation Reconstruction in Jacksonville. The safe and efficient movement of cargo traffic through the area is central to current and future economic prosperity and is in everyone’s best interest.” 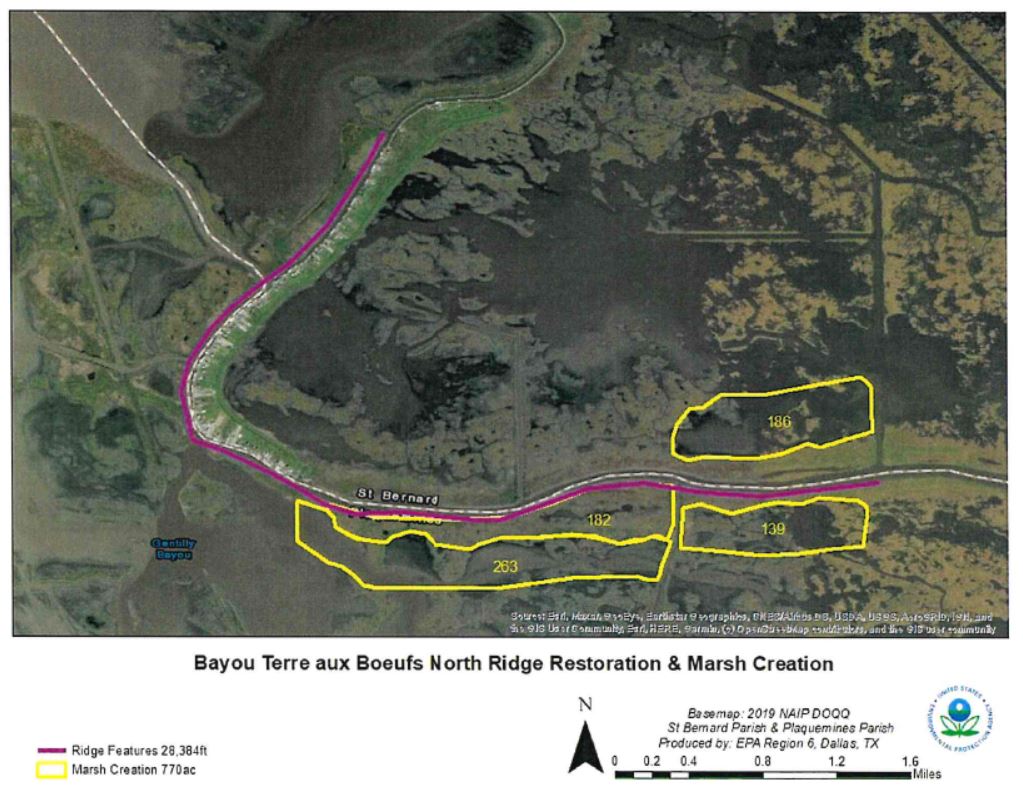