The U.S. House of Representatives’ authorization of the F-M Area Diversion Project marks the completion of another critical step required to secure federal funding for the Project.

Following the end of the government shutdown, one of the House’s first actions was to authorize the Diversion Project as part of the Water Resources Reform and Development Act (WWRDA) in an overwhelming vote of 417-3. The House has now joined the U.S. Senate in approving the Diversion Project.

“Several steps have been required in our goal to acquire funding, and this was a huge one,” says Darrell Vanyo, Chairman of the Flood Diversion Board of Authority. “It’s great to have the Congressional delegation’s support. Next, we look forward to the conference committee resolving the differences in the House and Senate versions of the water infrastructure bills, and the President ultimately signing this, by the end of the year.”

Through WRRDA, Congress authorizes the U.S. Army Corps of Engineers to carry out its mission to support effective and targeted flood protection and environmental restoration needs, as well as develop, maintain, and support the nation’s vital port and waterways infrastructure needs.

The Diversion Project will involve the construction of a 35-mile long diversion channel located in North Dakota that will direct floodwater around the Fargo-Moorhead metropolitan area. If built, the project will protect more than 200,000 people and 70 square miles of infrastructure in the communities of Fargo, Moorhead, West Fargo, Horace and Harwood. 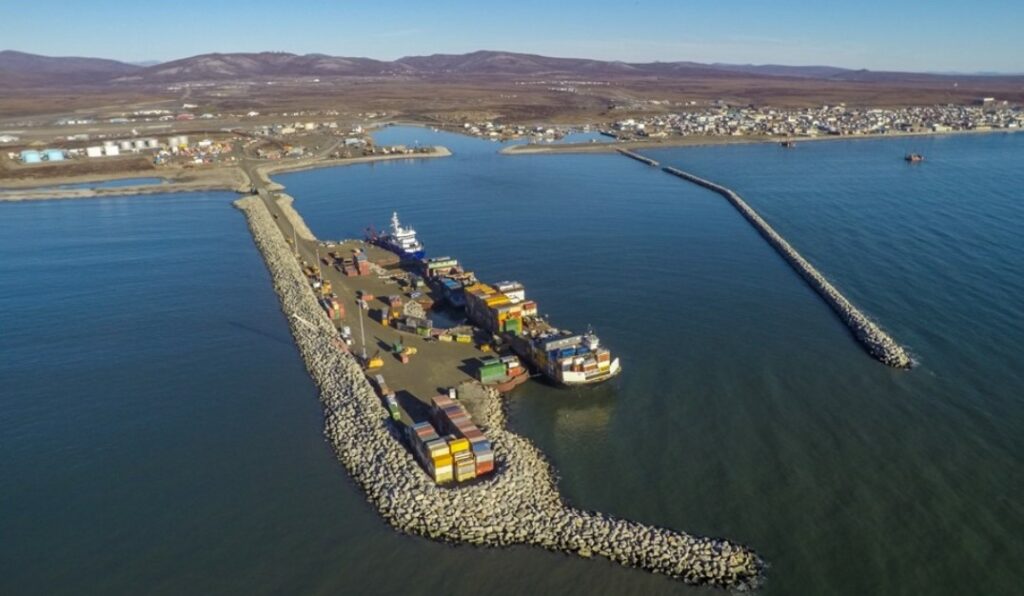