First Selectman Mike Tetreau announced that the Town has received a Certificate of Permission from the State of Connecticut to begin dredging Pine Creek.

The project will be performed by Coastline Consultants, a contractor which is located in Madison Connecticut.

The contractor should begin the project before the end of November with some preparation work possibly beginning the week of November 25, 2013.

Actual dredging will occur about a week or two after initial preparation work begins.

The dredging will occur for about four to six weeks depending on weather and favorable tides.

The dredging project is being performed to remove sand that accumulated in Pine Creek during Storm Sandy.

The Creek will be dredged approximately two feet from the mouth of the creek to an area of current “sand bars”, which is approximately 1200 feet.

Prior to dredging in the area, the contractor will let the Town and property owners know if vessels or temporary structures have to be moved for access to dredge.

About half of the turnaround could be closed or narrowed. 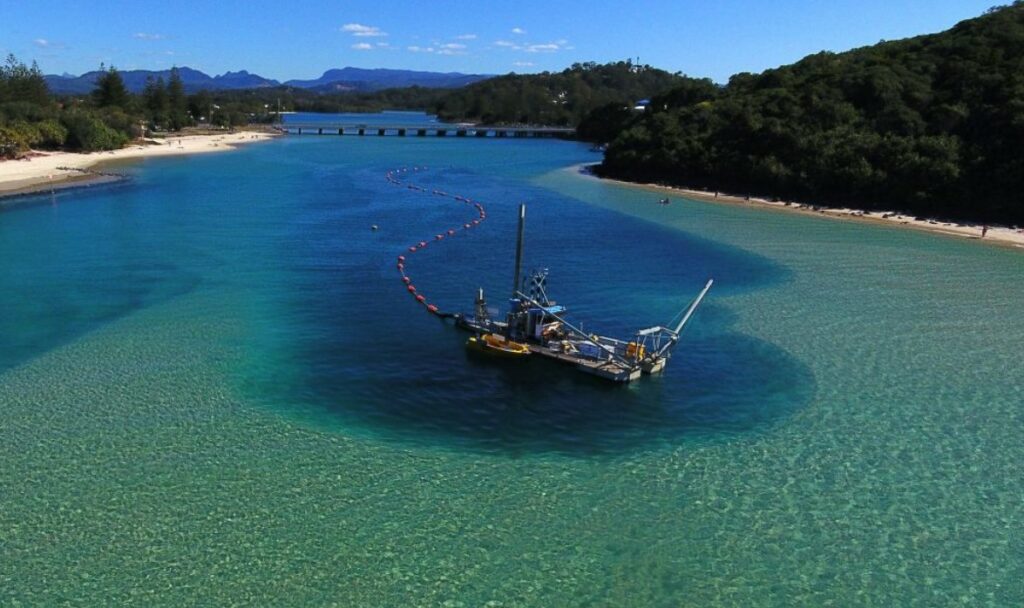