Federal Environment Minister Greg Hunt and Victorian Minister for Water Peter Walsh today announced the first phase of a major water study that will benchmark water aquifers across the state.

The water study will provide Victoria with a comprehensive understanding of the State’s water aquifers and water dependent assets including groundwater springs, wetlands, rivers and estuaries as well as investigating potential impacts of resource development.

“By identifying and sharing information, we will have a better understanding of the water resources and water-dependent assets throughout Victoria,” Mr Hunt said.

“This knowledge will help governments when making decisions about the potential impacts of future resource developments.”

Mr Walsh said compiling the water assets data was an important first step in a comprehensive process that would include independent scientific assessment of water aquifers to provide information about potential impacts of resource development.

“The second step will involve an independent, comprehensive bioregional assessment of the Gippsland and Otway basins undertaken by Geoscience Australia that will look at the potential impacts of resource activities on water aquifers and water assets in these two specific areas.

“Victoria anticipates that this comprehensive work will be completed by May 2015.”

Mr Walsh said that Victoria’s moratorium on hydraulic fracturing would remain while the major water study was undertaken. 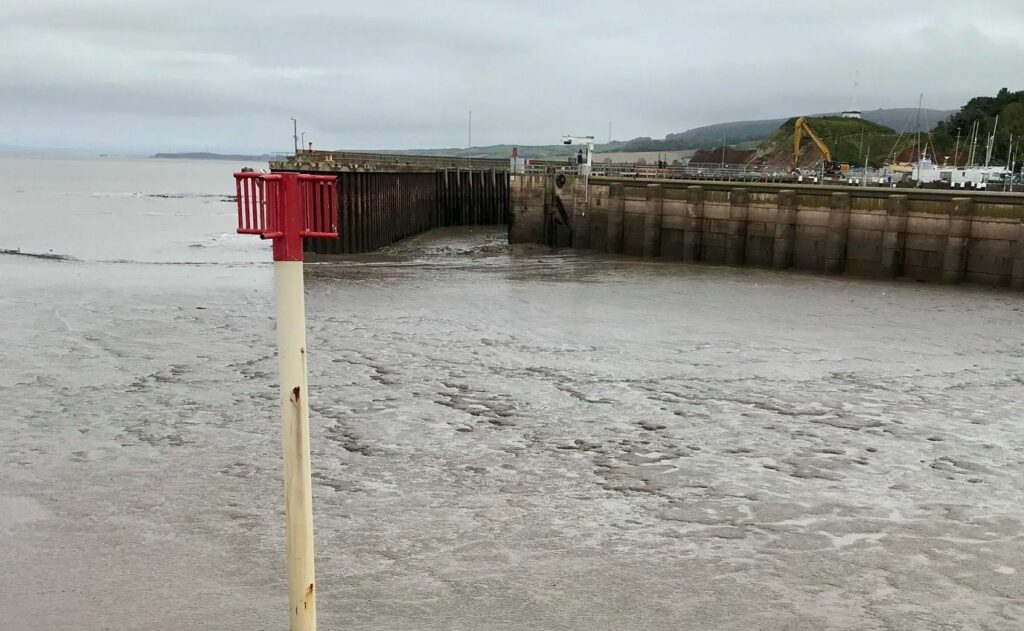