On Friday, 1 November, a group of six Ambassadors from Latin American countries visited the Port of Hay Point. The visit was part of a wider visit to the Mackay region hosted by Trade & Investment Queensland, an arm of the Queensland Government.

The Ambassadors were all impressed by the scale of the Port and the two operating terminals. They were keen to discuss a range of relevant topics and issues including:

• the economic contribution of the Port to the local region;

• the logistics of organising rail shipments of coal from different mines located several hundred kilometres from the Port;

• impacts of the Port and associated infrastructure on the amenity of neighbouring communities;

• the nature of coal exported from the Port and export destinations; and

The Ambassadors departed Mackay with not only a much richer understanding of the region, but also a deeper knowledge of the very important role that the Port of Hay Point plays in supporting the region’s economy. 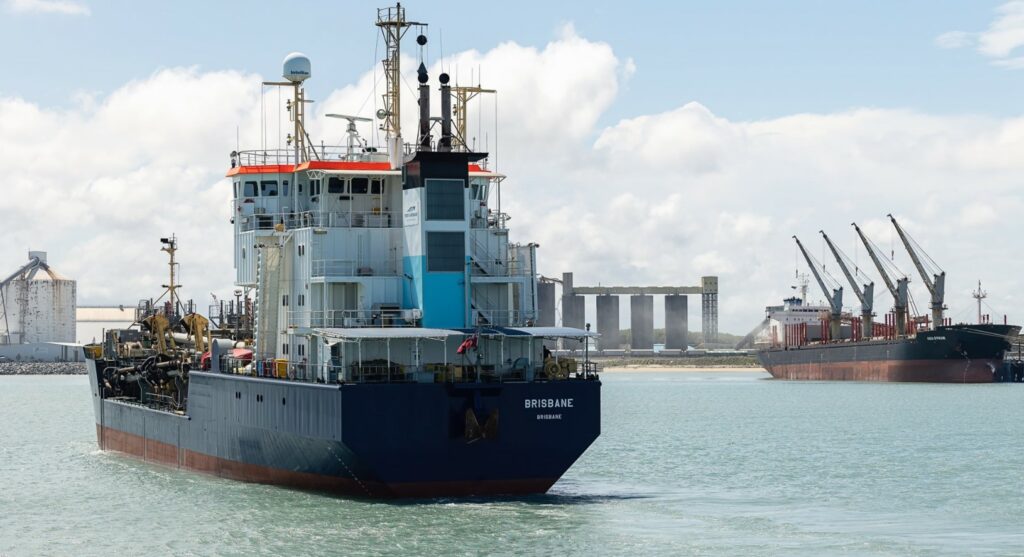