The Atlantic Richfield Company (ARCO) will clean up contaminated soils and Hudson River sediment at the Harbor at Hastings site in Westchester County under the terms of a consent order, New York State Department of Environmental Conservation Commissioner Joe Martens announced.

“This consent order is an important step in cleaning up the contamination at this site and restoring the health of the Hudson River,” Commissioner Martens said. “The remediation will benefit the community and allow New Yorkers and visitors to enjoy the natural resources and recreational opportunities of a healthier, more vibrant Hudson River.”

The consent order requires ARCO to complete the design and implement the cleanup plan. The remedy for the site includes cleaning up on-site soil areas west of the railroad tracks and specifies the remedy for off-site impacts, primarily sediments of the Hudson River. The remedy calls for the design and construction of:

– a sheet pile wall to contain liquid PCBs and enable them to be recovered from river sediment and fill areas. A mitigation plan for habitat impacts associated with installing the sheet pile wall and placing fill into the river will be included;

– sediment dredging, backfilling and capping in the Hudson River;

– stabilization of the existing shoreline in areas that do not require containment of liquid PCBs;

– groundwater treatment, including operation of a recovery system for liquid PCBs in the northwest corner of the site;

– contaminated soil excavations on the site; and

– a soil cover system on the site.

The cost of the on-site and river sediment remedies is estimated to be in excess of $250 million. As the responsible party, ARCO will pay for the cleanup and, under the consent order, has also already paid for the state’s past response costs. Design and remediation is expected to take approximately six years.

During the design and implementation of the site remedy, DEC will engage community residents, Village of Hastings-on-Hudson officials, ARCO and other stakeholders to gather input on the project.

The contaminated site is located on 28 acres along the Hastings-on-Hudson waterfront (One River Street, Village of Hastings-on-Hudson), separated from the village commercial district by railroad tracks. The landmass of the site was constructed in the early 1900s by placing fill material into the Hudson River. Anaconda Wire & Cable Company ceased operations at the site in 1974.

Scenic Hudson Public Policy Analyst Althea Mullarkey said, “Scenic Hudson commends the Department of Environmental Conservation and ARCO for completing this important milestone in the cleanup of the contamination on the Hastings waterfront. Now we can move forward full-speed with the design and ultimate implementation of the cleanup so this waterfront can be put back into productive use.” 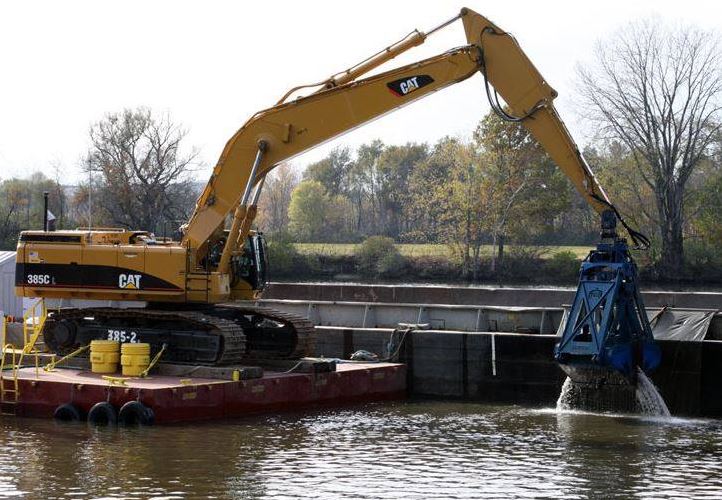