“We can’t allow the devastation in Gladstone, which tourism and fishing operators are still suffering from, to be repeated anywhere else in the Great Barrier Reef.

“Mass dolphin, dugong and turtle deaths and outbreaks of fish mutilations followed the dredging and dumping at Gladstone Harbour.

“And now the Abbott Government has approved another 3 million cubic metres of dredging and dumping at Abbot Point to build one of the world’s largest coal ports in the Great Barrier Reef.

“The Great Barrier Reef Marine Park Authority has the power to stop the offshore dumping of this sludge and require it to be disposed safely on land.

“With the recent Gladstone Harbour revelations piling on top of the mountains of evidence against Reef dumping, and giving rise to an independent commission of inquiry, GBRMPA should refuse the offshore dumping at Abbot Point.

“While we welcome this further inquiry, which follows calls from the Greens and community for an independent investigation, we will be closely scrutinising its terms of reference to ensure it is transparent, independent and properly resourced.

“The inquiry must be free from political and industry influence, open to the public and have the power to compel witnesses to appear and documents to be made public; otherwise it will be just a political band aid,” Senator Waters said. 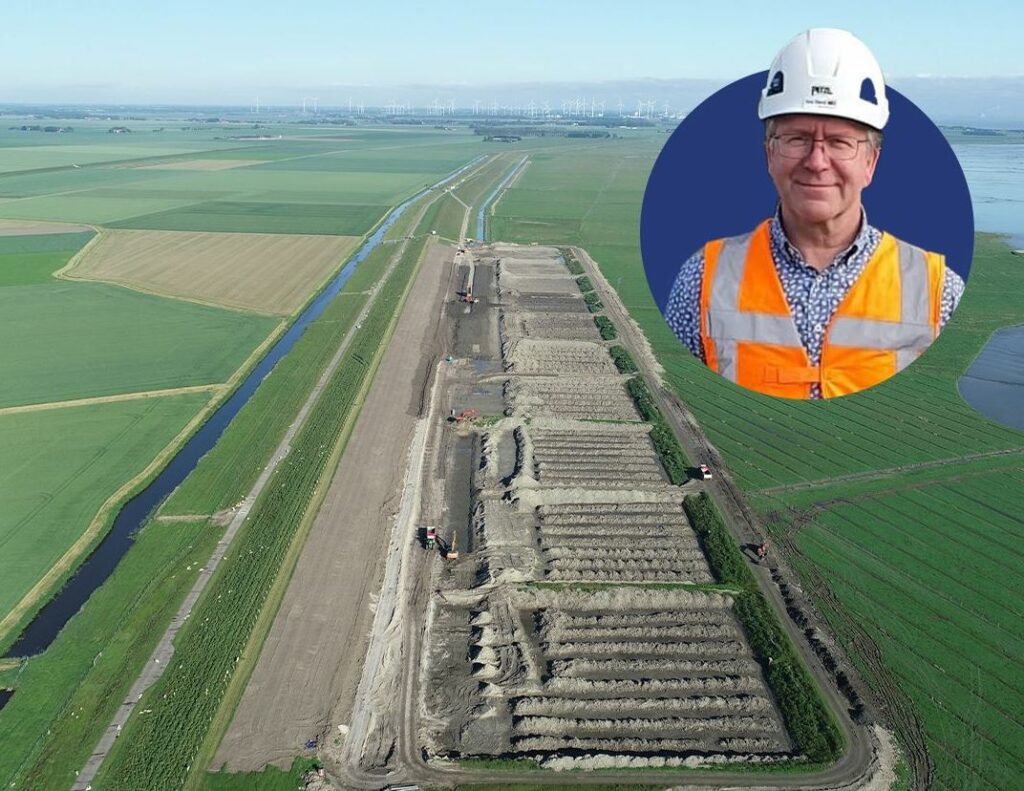