Dover Harbour Board announced that it will pursue a major opportunity acting as a catalyst for the regeneration of Dover. Discussion on the vision commenced at the Port and Community Forum which was independently chaired.

Having successfully achieved Government approval in 2012 to develop the Western Docks, the Board plans to seize the opportunity to lock in the many benefits that this could bring just as soon as it possibly can.

By reviewing its masterplan over several months, the team at the Port has identified a significant opportunity to support its customers and the community and provide the game changer for which the people of Dover have been waiting for so long.

Through the early development of the approved consented footprint in the Western Docks, the Port could create over 600 new logistics industry jobs for Dover and safeguard another 140 positions by developing a new cargo terminal.

This would revive the Western Docks, protect long term Port capacity and enable the transformation of the waterfront with the potential creation of a new marina.

The Dover Harbour Board’s vision is an evolution of the previous masterplanning proposals and represents a possible way of achieving key benefits of the plan based upon current market conditions and opportunities within the cargo business.

Delivering such a vision would enable the Port to ensure that it has the essential infrastructure in place to serve its customers in the years ahead with the additional opportunity to increase ferry berth capacity in the Eastern Docks through the transfer of the cargo operation to the west.

George Jenkins, Chairman of Dover Harbour Board, said: “Transforming this part of the Port estate can in turn support the wider transformation agenda, one which sees the Port and town working together, which the Port of Dover is also championing through its Dover waterfront regeneration project with Dover District Council. The people of Dover have waited long enough for Dover’s revival. That revival could start right now, breathing new life into our Port and into our community.”

Such commitment to major investment, which the Port is already undertaking through its Traffic Management Improvement Project, berth refurbishment/replacement programme and heritage works, will need to be supported and enhanced by increasing the Port’s ability to fund such a massive transformation.

Peter Jones, Chairman of the South East Local Enterprise Partnership, said: “The Port of Dover is of national and international significance. Ensuring that it can develop and grow as a key gateway and enhancing its resilience is vital so that it can continue to support the nation’s economic activity and prosperity in the years to come. Port development must be seen as part of a wider strategic vision to establish an alternative transport corridor to the midlands and the north through a new Thames Crossing while supporting new town centre investment and community development.”

Tim Waggott, Chief Executive, Port of Dover, said: “The Port is determined to do more for and with its community whilst working with its major customers to achieve mutual success for the benefit of the nation.”

He added: “This opportunity requires the support of everyone to ensure that the Board gets the powers that it needs to deliver for Dover. We want to work closely with our customers and the community in establishing and driving a shared vision. Together we can and must make it happen and we begin that journey today.” 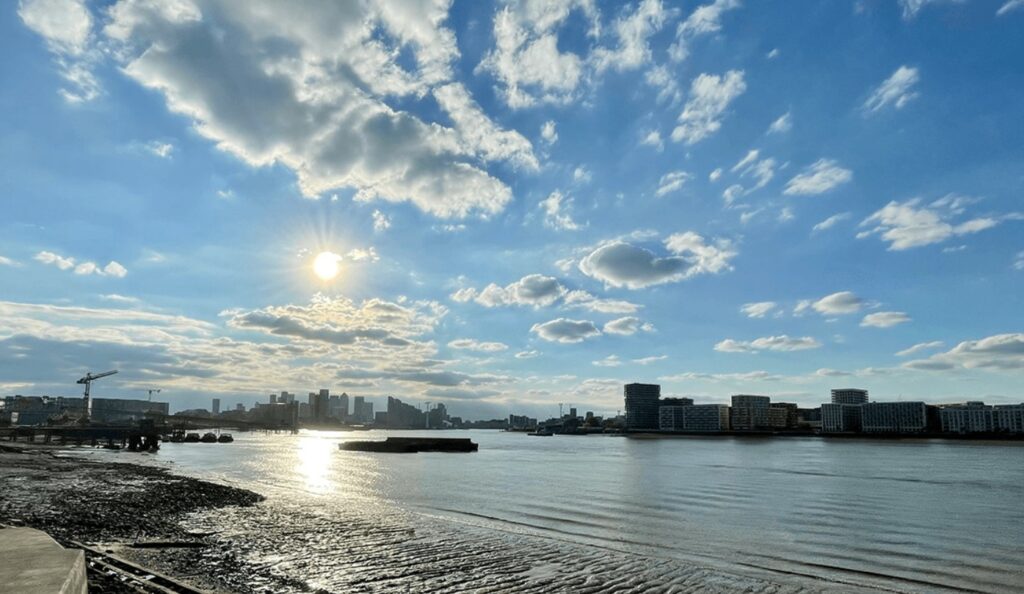