They have concluded a liquidity contract with Kepler Cheuvreux to improve the liquidity of the AvH-share.

In the framework of this liquidity programme, Kepler Cheuvreux has in the period from January 27, 2014 until February 1, 2014 acquired a total of 19,151 shares on NYSE Euronext Brussels. In accordance with the Royal Decree of January 30, 2001, the table below does not provide an overview of any sales of own shares during this period. 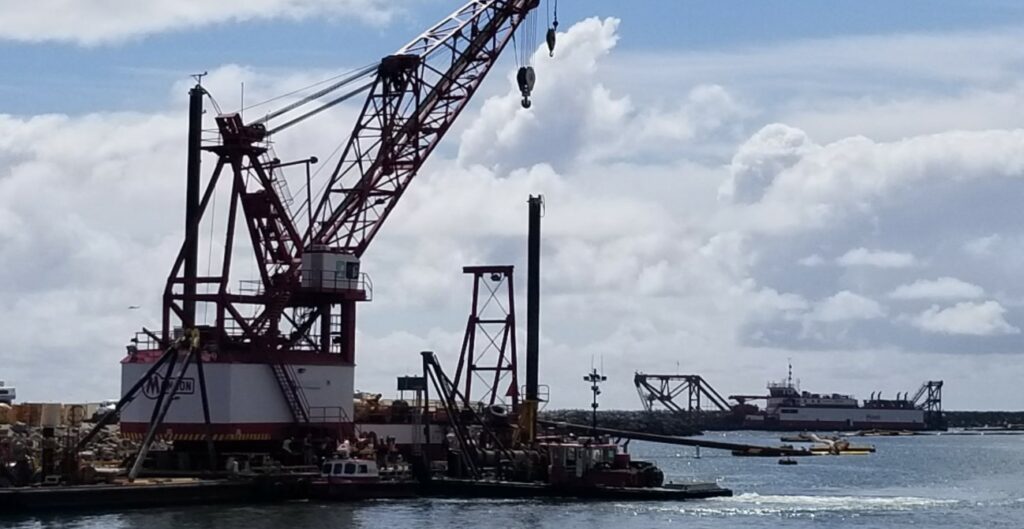