The U.S. Army Corps of Engineers, Galveston District, has announced an update on the dredging plans for the Gulf Intracoastal Waterway West (GIWW) Turnstake to Live Oak, San Antonio Bay and Matagorda Bay.

The solicitation will be issued on or about 21 February, and the response date is 25 March 2014.

The total value of this deepening project will be between $1 mln to $5 mln, and the completion time is 150 days. 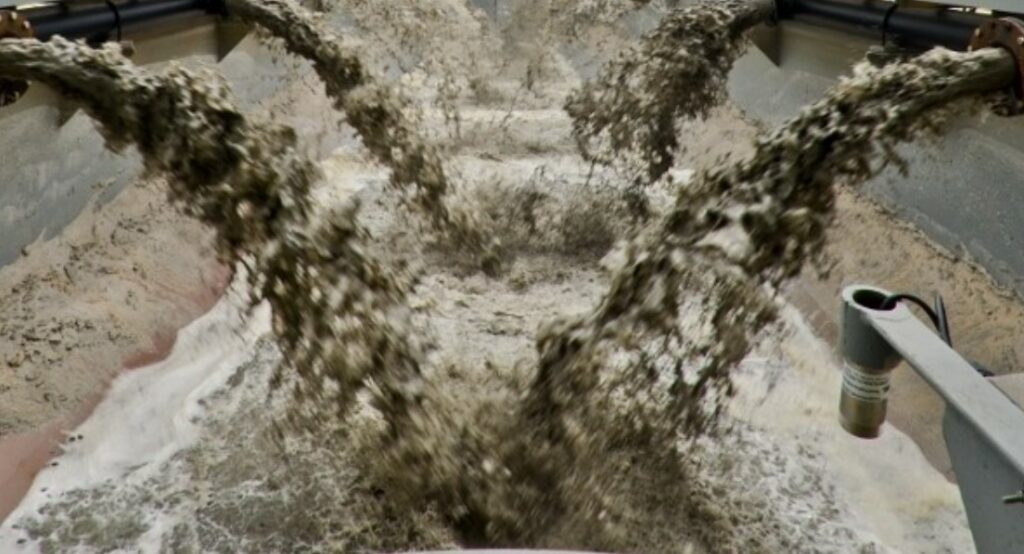