Last week, the state Senate passed a joint resolution that would urge Congress to fund a project by the U.S. Army Corps of Engineers to dredge the reservoir behind the Conowingo Dam, reports myeasternshoremd.com.

“If we don’t address the issues of the Conowingo, all of the other billions of dollars we’re spending aren’t going to have much of an effect,” said Sen. Bryan Simonaire, R-31-Anne Arundel, and added that the Conowingo Dam is “the big elephant in the room” when it comes to pollution in the Chesapeake Bay.

“We looked at how the dredging could be conducted, and the conceptual level costs associated with the various dredging methods,” Public Affairs Specialist for the Corps’ Baltimore District Ashley Roberts said. “Since we are currently developing the report, findings and conclusion are still under development, but will be releasable in the coming months.” 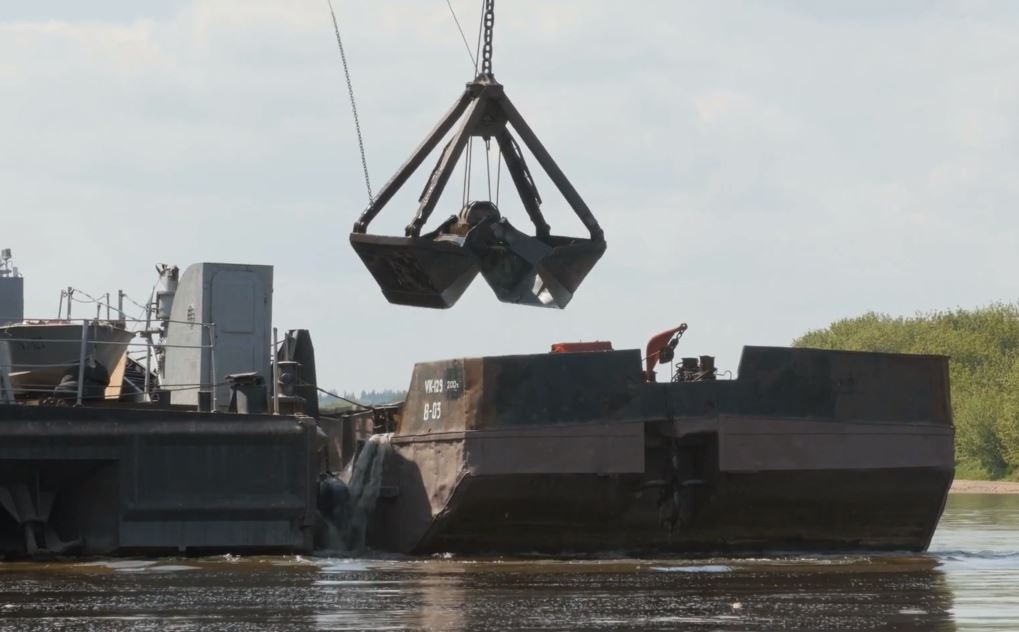