The President of Ghana, John Dramani has inspected a number of on-going projects in the Western Region, as part of his three-day official visit to the region.

Some of the projects included the Takoradi Port Expansion Programme and the Sekondi Sea Defence Wall.

The works, part of a government’s port infrastructure expansion programme, are carried out to modernise the country’s ports to meet projected increases in maritime activities.

The Takoradi Harbour is located in the industrial district of Sekondi-Takoradi and is the oldest harbour in Ghana. 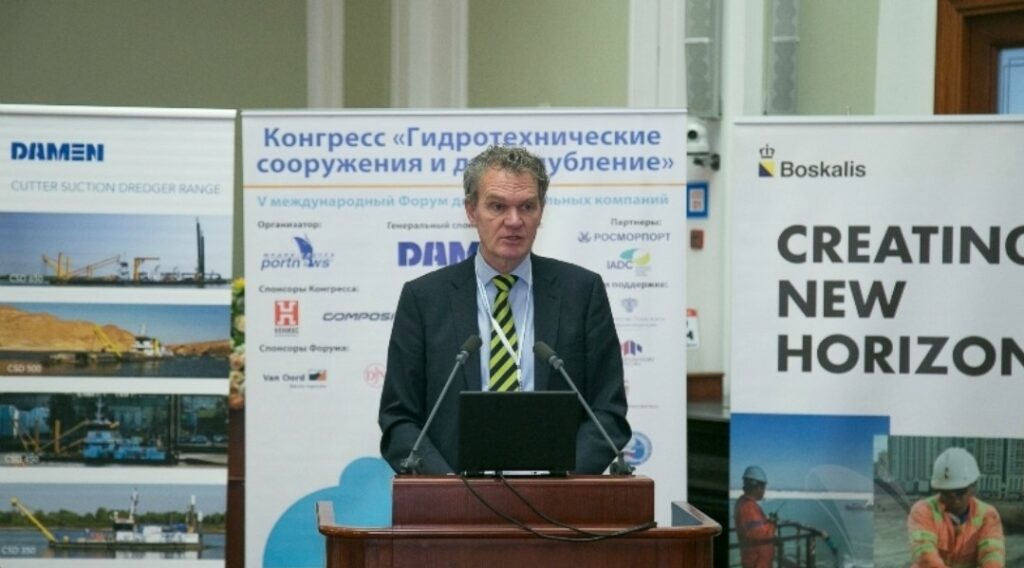