Maintenance dredging at Wethersfield Cove on the Connecticut River below Hartford in Wethersfield, Conn., will be completed under the terms of a $944,400 contract recently awarded by the U.S. Army Corps of Engineers, New England District. The Connecticut Department of Transportation is funding the project.

Work will be accomplished by Coastline Consulting & Development, LLC, of Madison, Conn. Construction started on March 7, 2014 and will take about 4 weeks to complete. The contract was awarded on Jan. 23, 2014.

The channel is 60 feet wide, about 0.4 miles in length, and extends from Wethersfield Cove to the Connecticut River. The dredged material will be transported by dump scow approximately 12 miles south to a previously used in-river dredge material placement site just south of Gildersleeve Island in Portland, Conn. 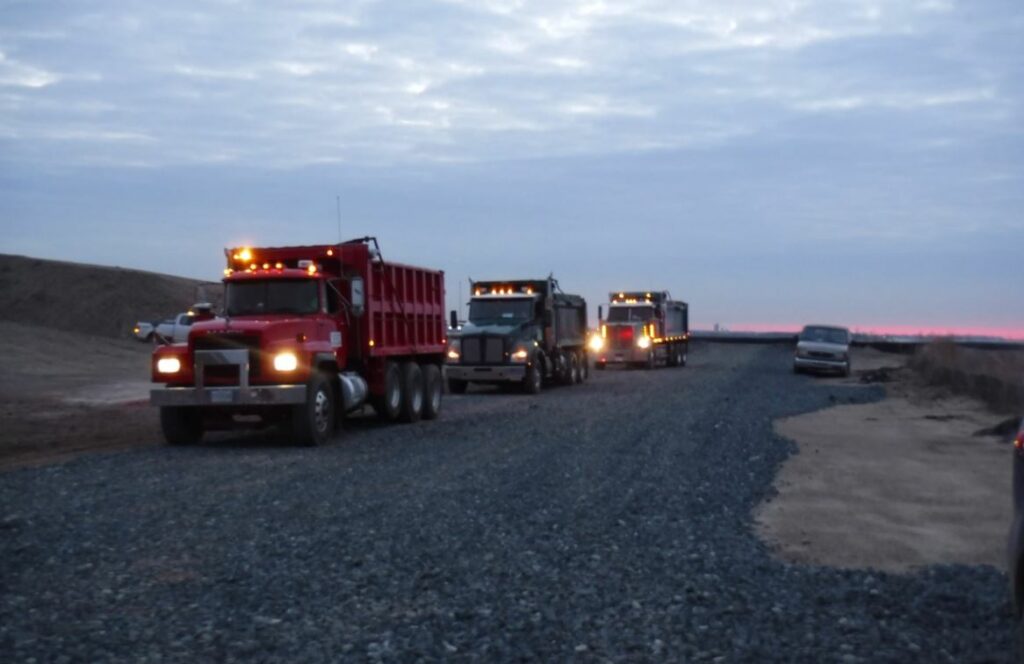