A contract signing ceremony for reclamation of six islands was held last month at the Ministry of Housing and Infrastructure of Republic of Maldives.

On behalf of the Government, Minister of Housing and Infrastructure Dr.Mohamed Muizzu signed the contract agreement while Mr. Jaap Viersma, Area Director signed the document on behalf of Boskalis International.

Under the agreement reclamation works of the four Islands, Baa atoll Eydhafushi, Kaafu atoll Thulusdhoo, Dhaalu Atoll Meedhoo and Dhaalu atoll Kudahuvadhoo, will be carried out by the contractor, Boskalis International.

The project, funded by government of Maldives, will cost around $37 mln and the works will be completed within 540 days. 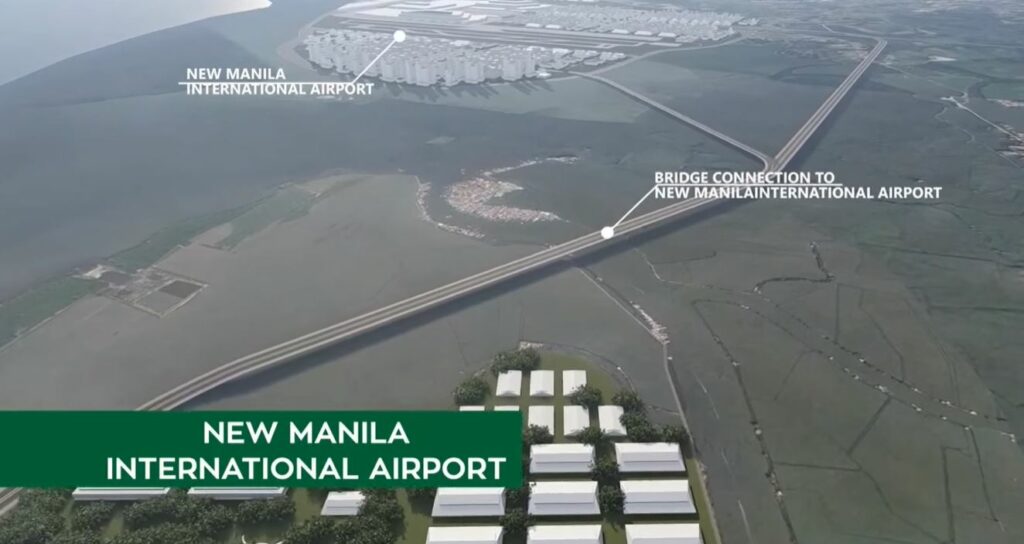