“The Greens’ request for this information was supported by the Senate and yet the Abbott Government, in its usual secretive style, has put off revealing the truth,” Senator Waters, Australian Greens environment spokesperson, said.

“Queenslanders deserve to know whether the Environment Minister knew about the Great Barrier Reef Marine Park Authority’s internal warnings against the dumping of five million tonnes of sludge into the Reef.

“Documents released under Freedom of Information show the Great Barrier Reef Marine Park Authority internally found the dumping for the Abbot Point coal port expansion would cause irreversible damage that would be impossible to offset.

“If Minister Hunt didn’t see the documents, he must now consider this new information and reconsider his approval.

“Under our national environment law, where new information comes to light, approval decisions can be revisited.

“If Minister Hunt did know about these documents, and yet ignored the science saying the Reef damage could not be offset, it shows he is unfit to be the Environment Minister.

“It’s a simple question – did Minister Hunt know or not? And yet the Abbott Government is putting off answering it for another month,” Senator Waters said. 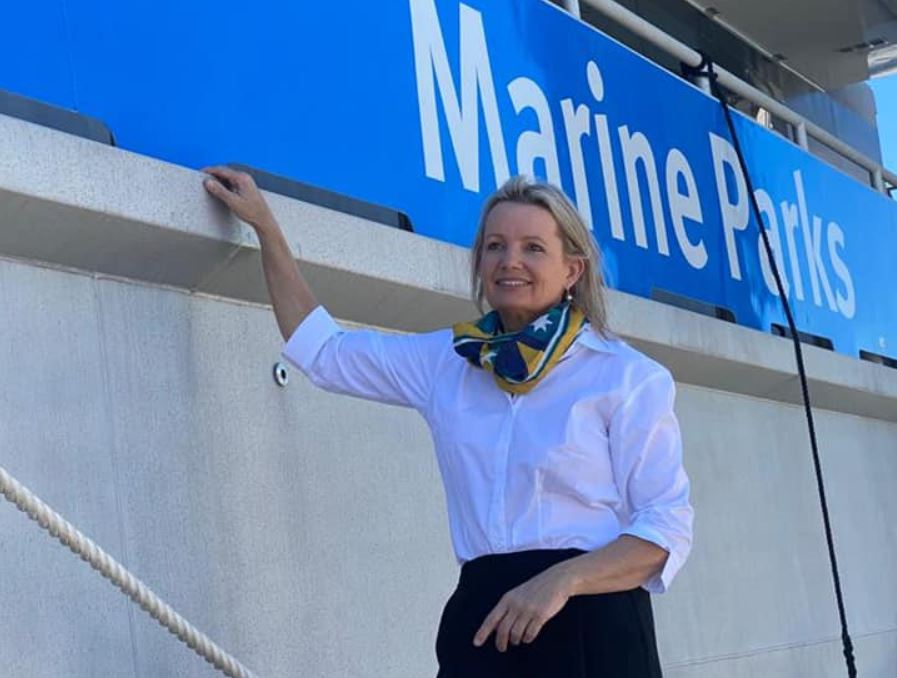