In preparation for the onset of the rainy season and flooding, the city government of Parañaque City, has put in motion a comprehensive flood control program that includes the construction of a major diversion creek and the clearing of creeks and canals as well as the relocation of informal settler families living along critical waterways.

Parañaque Mayor Edwin L. Olivarez yesterday expressed optimism that come rainy season, the measures he initiated will cause floodwaters to subside faster and thus minimize damage to lives and properties of city residents.

“We have put in place major programs to mitigate flooding, but the city government cannot do it alone,” he said.

“All our residents and stakeholders must do our share to help keep our rivers and waterways clean and free from obstructions so that floodwaters can flow freely out to Manila Bay,” he added.

Olivarez first spelled out the city’s various flood control measures during the launching of the Parañaque Waterways Rehabilitation Program recently. The program aims to clear all the city’s creeks, canals and the main Parañaque River.

The program was launched with the clearing up of the Sapang Buwaya (Crocodile Creek) at the boundary of Barangay San Isidro and Barangay BF Homes near Lopez Village. San Isidro lies in the city’s first district while BF Homes is in the second district.

The mayor said the waterways clearing program complements the construction of a 300-meter diversion creek further downstream between Barangays San Dionisio and Moonwalk which is designed to speed up the flow of rainwater to Manila Bay through the Parañaque River.

The mayor also formally received from the winning supplier several brand new heavy equipment, including an amphibious dredging machine and a backhoe, that will be deployed to hasten the city’s waterways clearing operations. 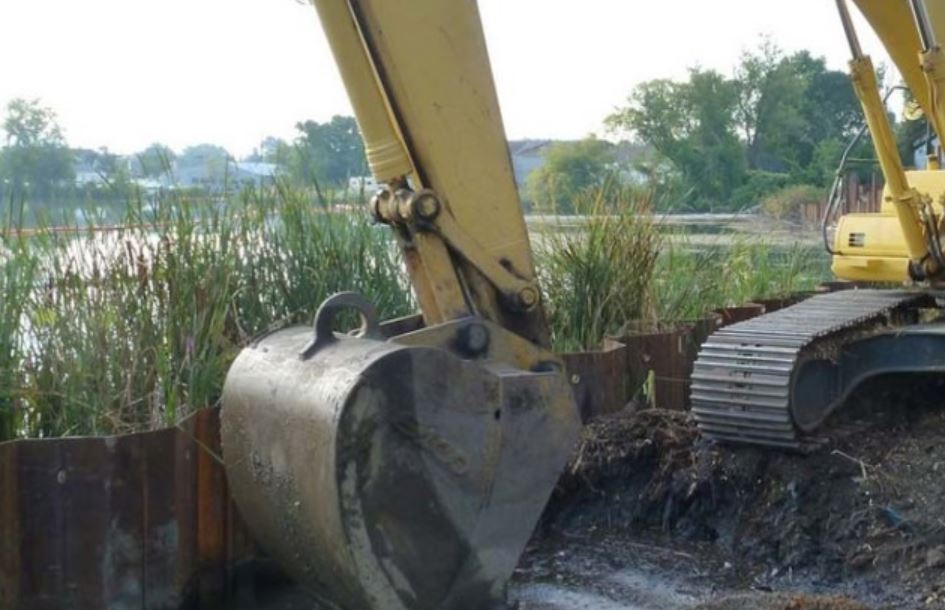