New Plymouth District Council has modelled the flooding that would occur if any of the city’s three flood detention dams were to fail while full of water.

The chance of this happening is remote, however the modelling is required as part of the Government’s dam safety regulations.

“Basically we’re required to look at the worst-case scenario of the Huatoki, Waimea and Mangaotuku dams failing when they are full,” says Manager Water and Wastes Mark Hall.

“However, the regulations do not consider the likelihood of this happening, which we know is remote because in the nearly 30 years we’ve had these dams they’ve never been full. We also monitor and inspect these dams regularly and they are structurally sound.”

Letters are being delivered to properties along the three flood routes to advise owners and occupiers, and the properties’ land information memoranda are being updated with this information.

Mr Hall says the flood modelling from the Huatoki, Waimea and Mangaotuku identifies properties that would receive more than 500mm of water. Also, some properties would be isolated for a time on a rise of land.

“This remote risk to properties is the same today as it was yesterday, and the consideration of inundation during a worst case scenario has only arisen due to the requirements of government legislation,” says Mr Hall.

“What we’re doing here is ensuring property owners are aware of information held by the Council.”

The Dam Emergency Action Plan will be delivered to Taranaki Regional Council for approval by 30 June – ahead of the Government’s deadline of March next year – and will become part of NPDC’s Incident Response Plan that addresses how the Council will respond to emergencies in general. 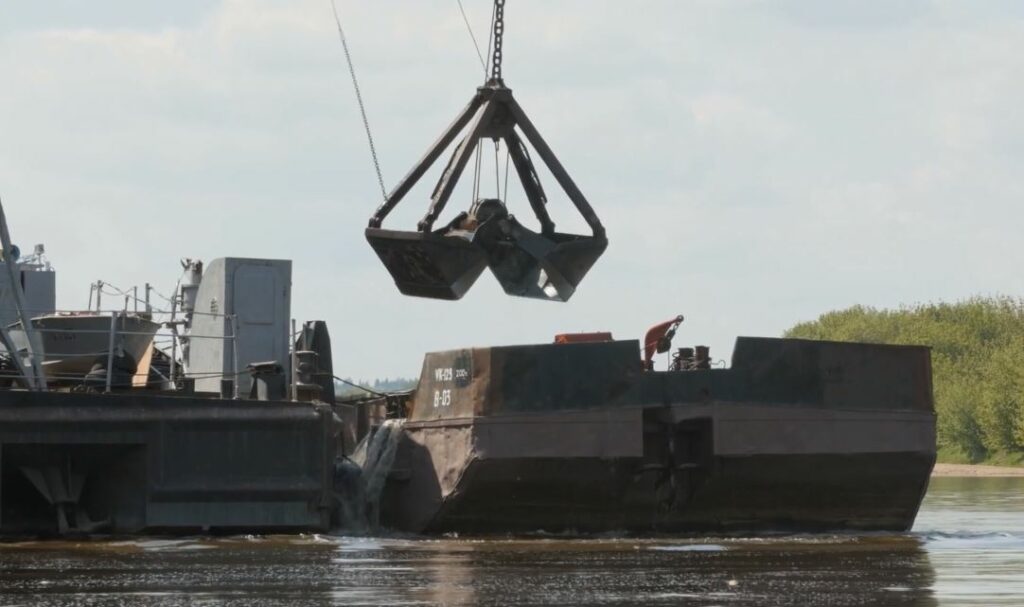