The Dutch maritime technology company Micanti has designed a 100% environmentally friendly antifouling foil. Its working is based on small fibers, which make it very unattractive for organisms to attach to the hull of a ship.

The so-called Thorn-D foil was developed by Micanti’s founder Dr. Ir. Rik Breur. The millions of tiny fibers or hairs on the foil are resilient and vibrate constantly by the water movement. This combination of prickliness and swaying of the fibers makes the surface unattractive for organisms to settle. The nylon fibers are similar to the spiky hairs that organisms have to combat fouling. With Thorn-D, it is possible to prevent all sorts of macro-growth (think of mussels, barnacles, algae) to from settling.

Eric Pieters, co-owner of Micanti, said: “Since 2012, the product is commercially available to ships worldwide and the launch was very successful. In the past two years we notes so-called ‘double digit growth’ and as a company we developed very fast. The biggest successes are achieved in the Middle East in the professional shipping industry. But we go expand steadily towards a global clientele. Asia, America and Europe show a lot of interest in Thorn-D. Winning a prestigious title such as The Chamber of Commerce’s SME Innovation Top 100 is a great incentive for us.”

The success of Thorn-D is easy to explain according to Micanti. With a lifespan of at least 5 years shipowners save a lot on time and cost, as a ship saves fuel because fouling stays away as does the need for coating. In addition, the antifouling foil works as the ship sails, but also when it is moored. 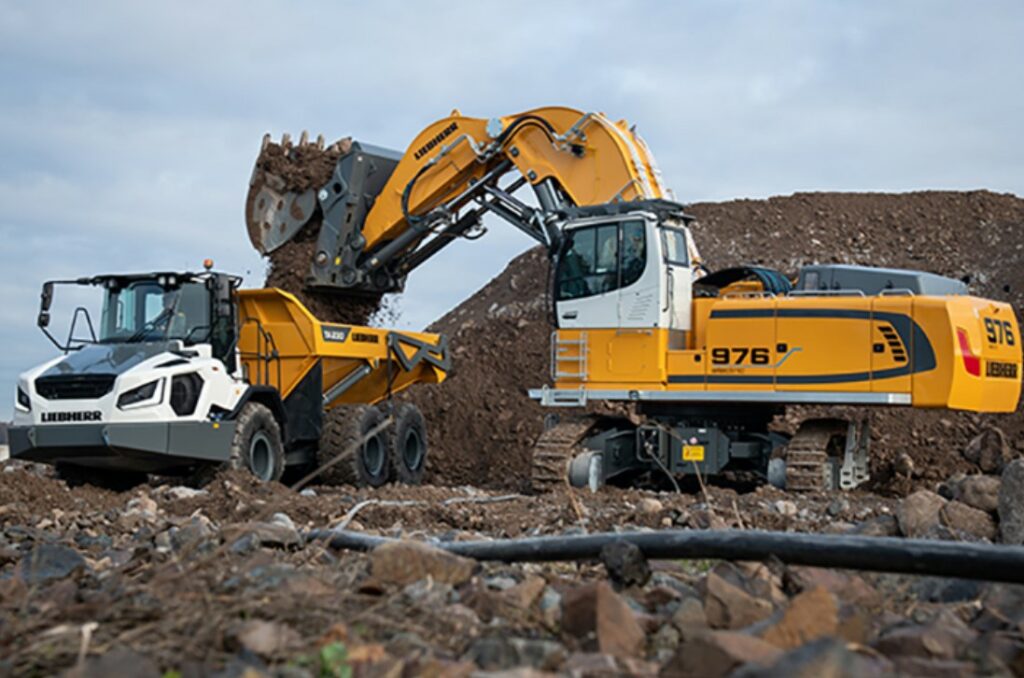