Throughout the years, Kuantan Port has developed progressively towards becoming one of the busiest ports in Malaysia.

Kuantan Port Consortium Sdn Bhd in collaboration with the Government has embarked on a port expansion project to cater for ships up to 200,000 DWT and to commence operation early in 2016.

The expansion of the port will act as a catalyst for the realisation of Malaysia-China Kuantan Industrial Park (MCKIP) in Gebeng.

This will spearhead the economic development of the region and Kuantan Port shall act as the logistic hub for the Special Economic Zone which is being promoted by the East Coast Economic Region Development Council. 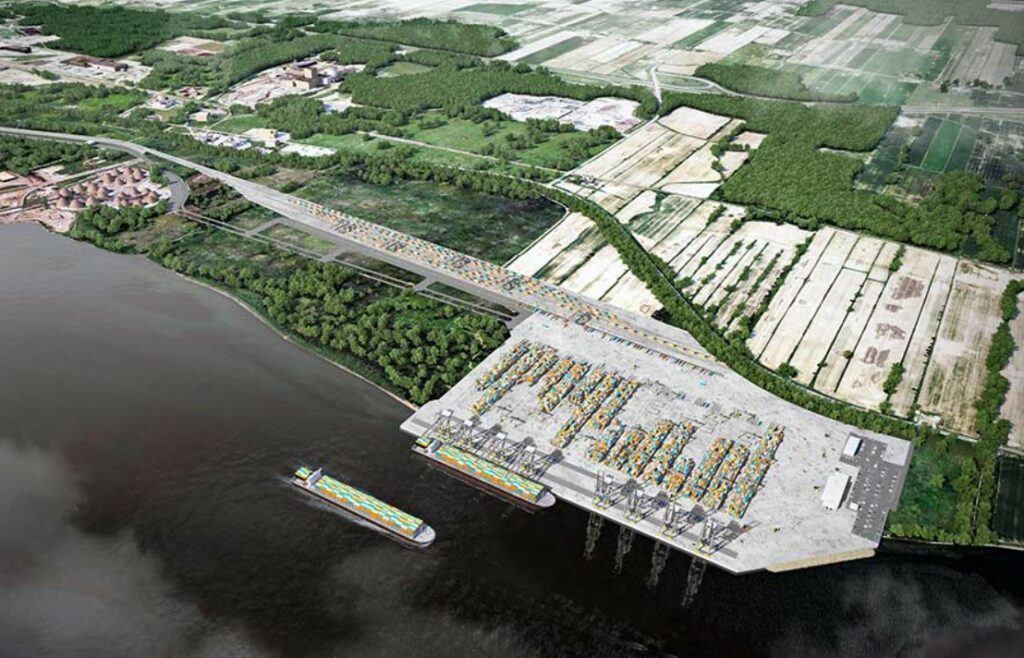