The New Jersey Department of Transportation (NJDOT) has awarded of a contract for dredging in the Waackaack Creek and Thorns Creek Channels in Keansburg, Monmouth County.

Tri-State Dredging, Inc. will be responsible for the project and is expected to begin work soon.

Typically the state would not dredge in the summer, but the department has an aggressive schedule to maximize efforts during periods of favorable dredging conditions to alleviate hazards to boaters and commercial vessels.

In March of 2014, NJDOT announced the start of a multi-year, multi-million dollar State Channel Dredging Program that is designed to return New Jersey’s waterways, many of which have been severely impacted by Superstorm Sandy, to a state of good repair. 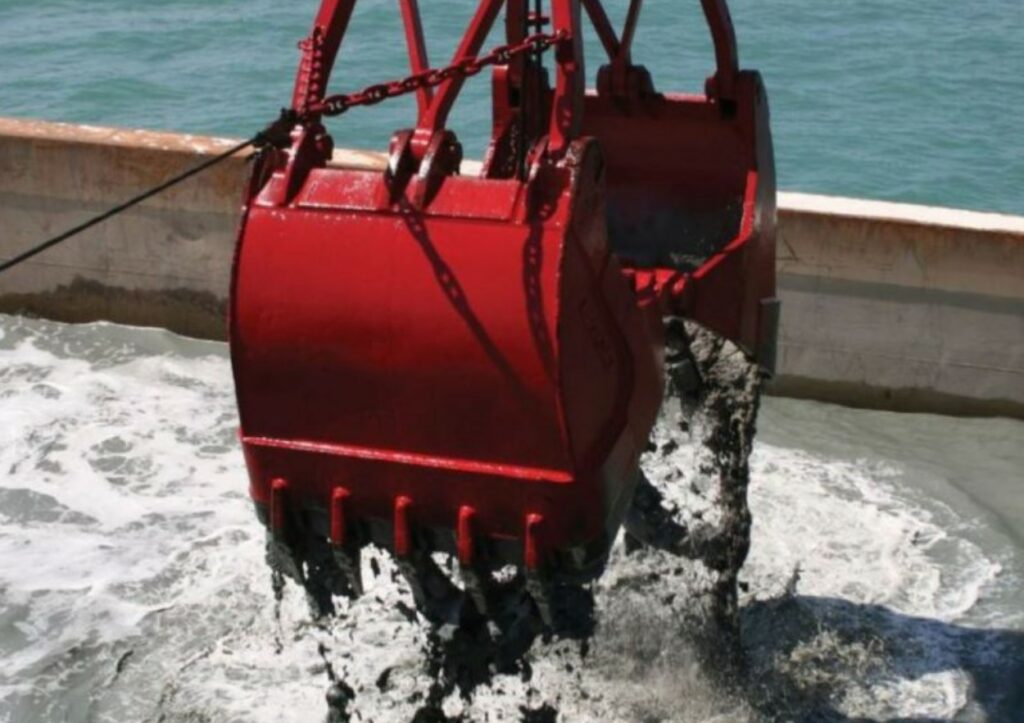