The U.S. Army Corps of Engineers, Nashville District, said that the 2014 Old Hickory Lake Shoreline Management Plan is finalized and available to the public.

The U.S. Army Corps of Engineers Great Lakes recently approved the amended plan, which includes the input collected from public meetings held in January and letters received since the previous plan’s approval in 2008.

The Shoreline Management Plan provides policies and guidelines for the effective long-range management of the shoreline resources at the lake. Old Hickory Lake’s Natural Resource Manager Crystal Tingle said that the objective is to strike a balance between permitted private use with the protection and restoration of the natural environment.

“Old Hickory Lake staff with the help of public input has strengthened this plan by emphasizing principles of good environmental stewardship to the natural and cultural resources occurring on Old Hickory Lake,” said Tingle. “The intent of the plan is to use both passive and proactive best management practices to sustain healthy ecosystems and biodiversity, and conserve natural resources so that public lands and waters are left in a condition equal to or better than their condition when acquired, and such that those natural and cultural resources are available to serve the needs of present and future generations.”

The second document is titled “Shoreline Management Plan Area Review Summary 2014.” It lists the decisions made for requested shoreline allocation changes on the lake. This review determined the locations where private docks may be approved. 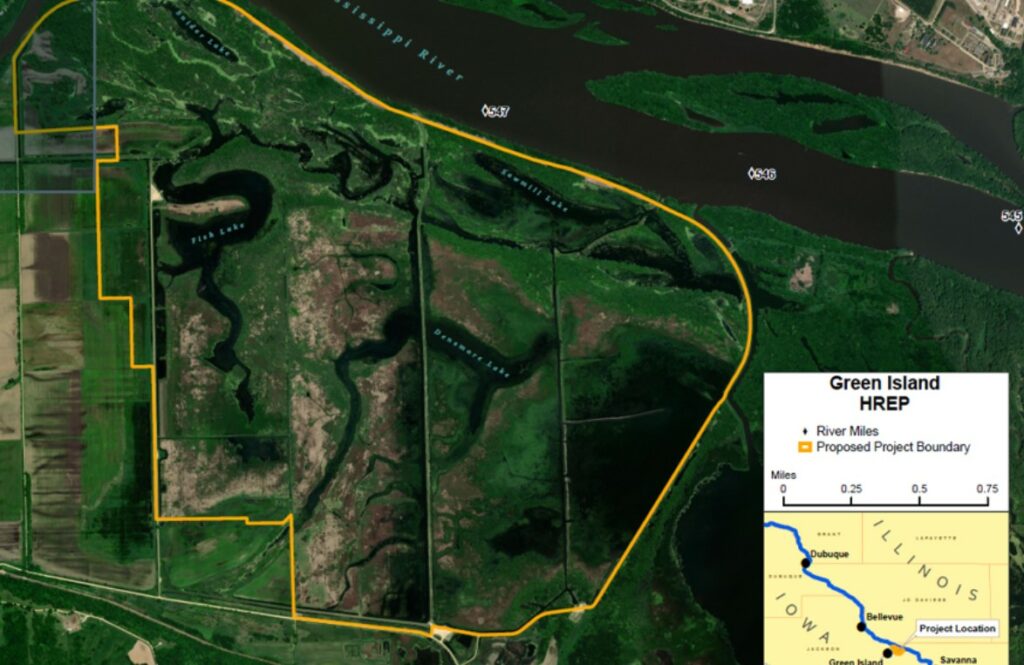