SCA to Reveal Name of Consortium for New Canal (Egypt)

He pointed out that the measures to choose that consortium were transparently made. He added that the executive council of the Project would conclude the contract with the consortium to meet the required conditions of the project.

He went on to say that the expected revenues of the new Suez Canal and corridor project would hit some $100 billion. 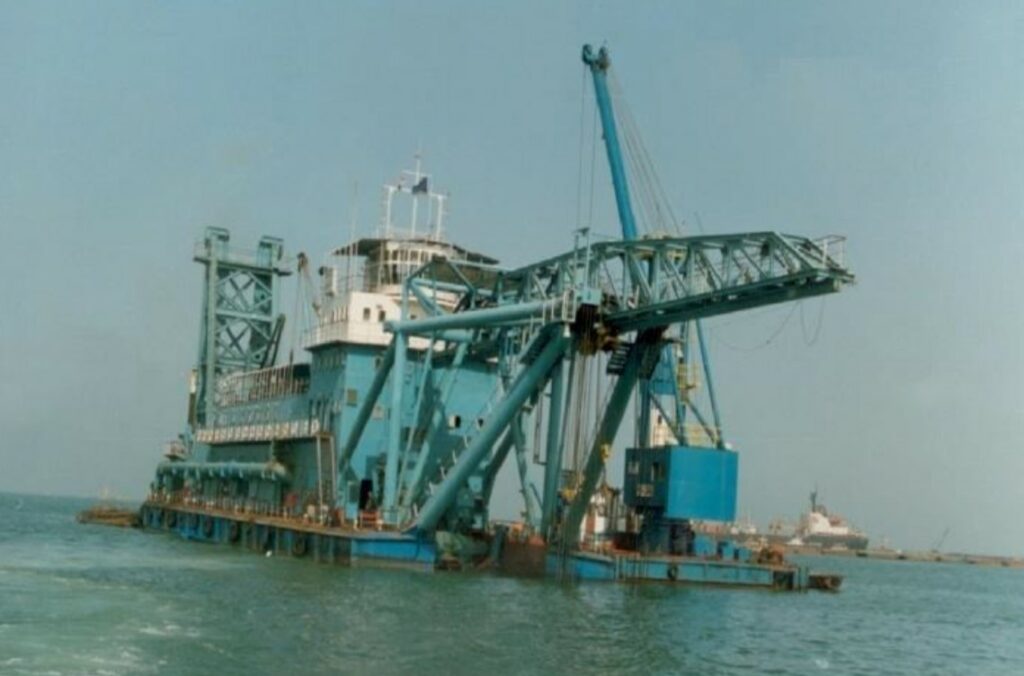