The Honourable Gail Shea, Minister of Fisheries and Oceans, has announced $10.3 million to support improvement projects at small craft harbors in Quebec.

This investment will support the following projects:

“The funding will support our small craft harbors while creating employment opportunities, benefiting local communities and the fishing industry. Our Government’s investments in small craft harbors are ensuring that the fishing industry and local communities will have safe and efficient harbors for many years. They are critical for economic growth and prosperity in communities across Canada,” said Gail Shea, Minister of Fisheries and Oceans.

This funding is part of the Government of Canada’s investment of approximately $106 million in repair, construction, maintenance and dredging projects at small craft harbors across Canada. This includes $66 million in regular program funding for 2014-2015 and an additional $40 million over two years, as announced in Economic Action Plan 2014. 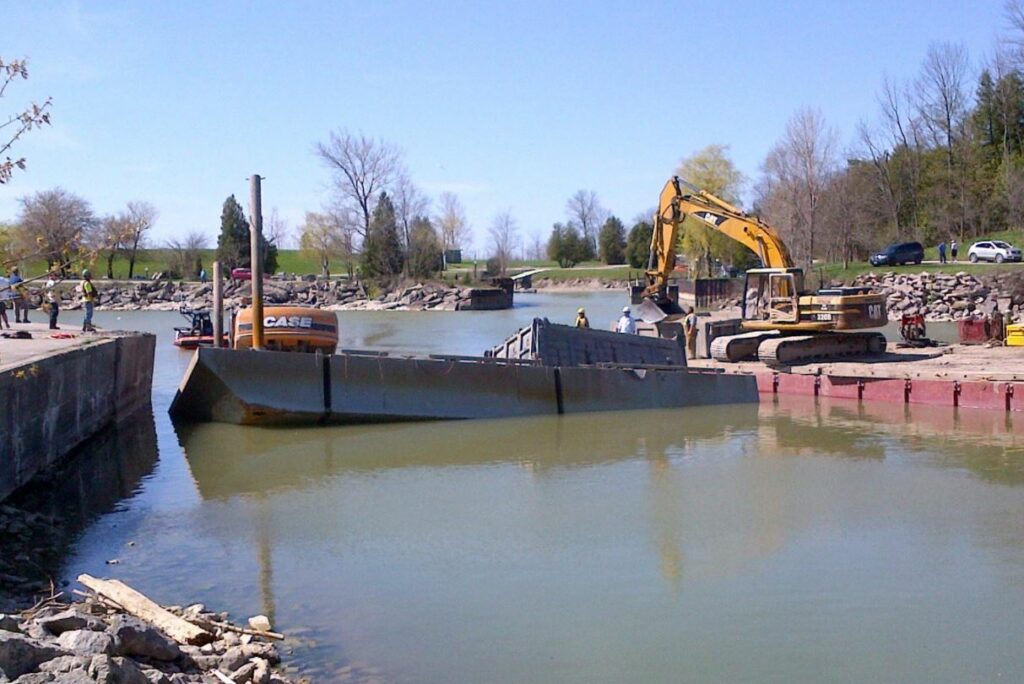