The coal ash bill issued by a conference committee of the N.C. General Assembly failed to require cleanup of 10 coal ash sites across North Carolina by allowing Duke Energy to leave its polluting coal ash in unlined, leaking pits at 10 of 14 sites, announced the Southern Environmental Law Center (SELC).

The bill leaves at risk people in nearby and downstream communities throughout North Carolina and other states. The bill seeks to weaken existing law and protect Duke Energy from taking responsibility for its coal ash waste.

Allowing coal ash to be left in unlined, leaking pits across North Carolina with documented groundwater contamination at each site is not a cleanup plan nor does it protect the people of North Carolina. Many sites across the country where coal ash has been covered up or “capped” in place continue to experience high levels of toxic pollution. Covering up coal ash and calling sites “closed” does not stop or clean up pollution.

All communities deserve to have water supplies protected from the toxic threat of coal ash by moving coal ash to dry, lined storage away from the waterways.

As Duke Energy sought previously through its proposed sweetheart settlement deal with the state, the bill gives Duke Energy amnesty for its leaking coal ash dams. Rather than requiring Duke to fix its leaking dams, S 729 would let the N.C. Department of Environment and Natural Resources (DENR) shield Duke by authorizing uncontrolled discharges of contaminated wastewater into the rivers and lakes. Granting this responsibility to an agency with a history of putting the interests of Duke Energy over the public is a prescription for failure.

The legislature should require Duke Energy to clean up its leaking coal ash dams, and not allow DENR to paper over Duke Energy’s pollution.

Any bill written to weaken North Carolina’s protections against coal ash pollution is alarming given the recent disaster at Duke Energy’s Dan River facility and frequent promises from the elected representatives that this bill would protect citizens of North Carolina. 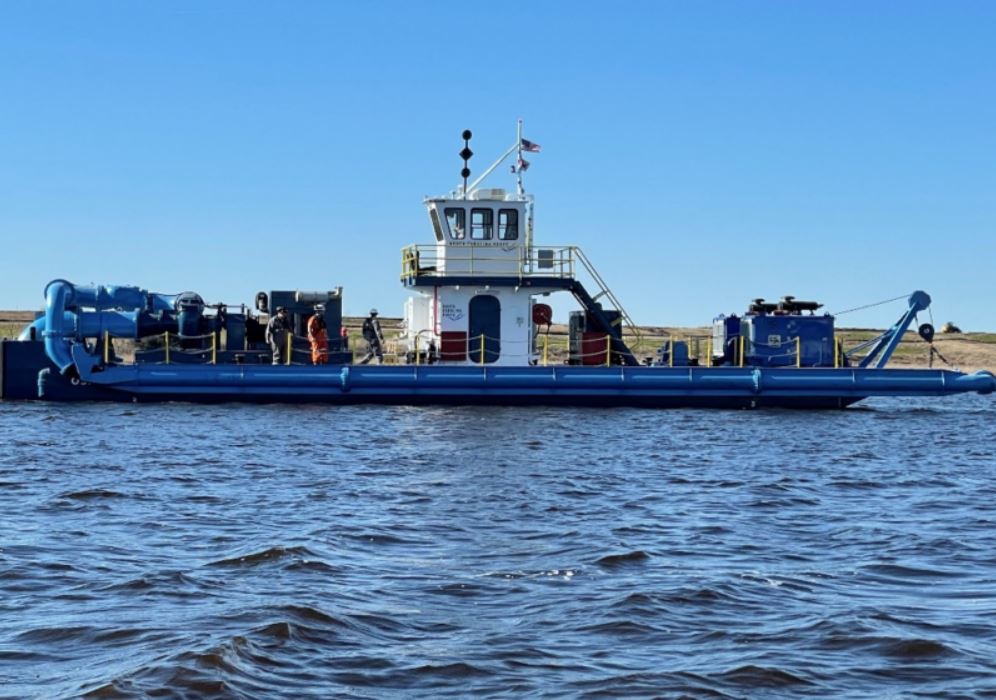