ABP to Continue Development of Its Ports in East Anglia

The true scale of the economic contribution of Associated British Ports’ three ports in East Anglia has been revealed in a new report by independent consultants Arup.

Together the three ports – King’s Lynn, Lowestoft and Ipswich – contribute £340 million to the UK economy annually and support 5,000 UK jobs.

The new statistics show that, of those totals, ABP’s East Anglia Ports contribute £241 million directly into the regional economy and support 3,577 jobs in the area.

Together, the three East Anglia ports handled 2.2 million tonnes of cargo in 2013.

Lowestoft is a renewable energy hub and key to the development of the offshore wind industry. King’s Lynn is vital to the agricultural sector, handling 350,000 tonnes of agricultural products every year.

The three ports combined handled more than 1.3 million tonnes of agribulks and 150,000 tonnes of timber in 2013 and play a key role in connecting the region to ports across the North Sea and beyond. ABP also has a pair of five-gold-anchored marinas at Ipswich and Lowestoft providing 500 marina berths and extensive facilities supporting marine based leisure & tourism.

ABP is committed to developing its three ports in East Anglia, with a programme of investment expected to increase their contribution to the regional economy by £24m annually.

Andrew Harston, ABP Director based in Ipswich with responsibility for ABP’s eleven Short Sea Ports said: “Our ports in East Anglia are a cornerstone of the regional economy, vital for the construction industry, key to farmers accessing global markets and essential for the further development of the offshore wind industry. I’m proud to report both these impressive figures and our determination to build on this success with a programme of investment that will deliver growth for the regional economy.” 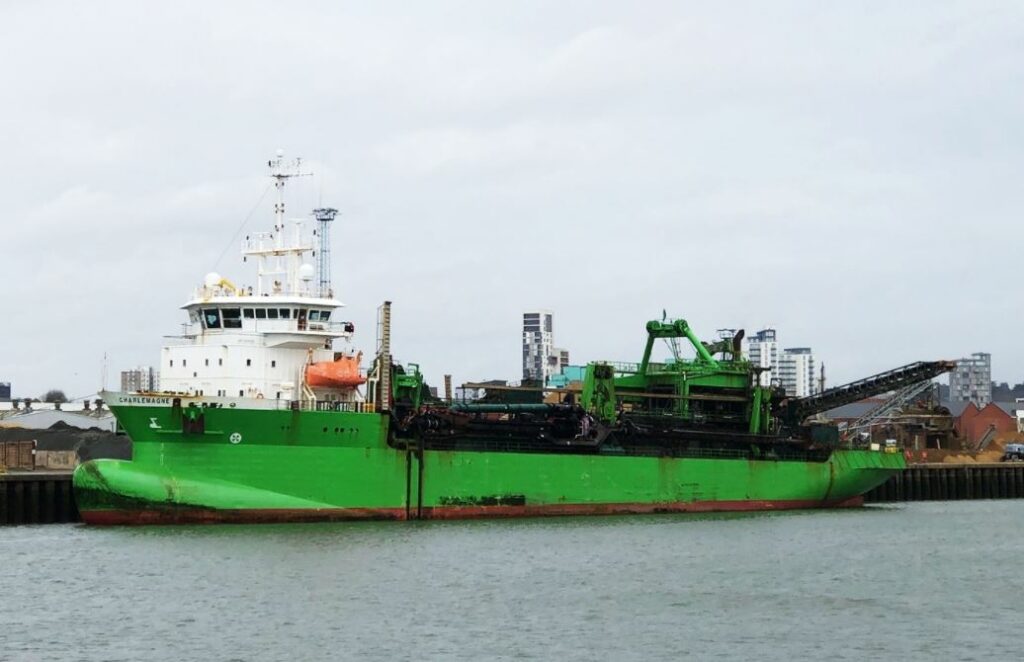