Advertisement
Back to overview
Home Dredging Today USA: Progress Being Made on Sheboygan River

USA: Progress Being Made on Sheboygan River

Wisconsin’s waters are benefiting from the hard work of public and private partners, with the latest progress coming on the Sheboygan River.

Thanks to four major dredging projects coordinated by the Wisconsin Department of Natural Resources, the U.S. Environmental Protection Agency and many partners, the first and most challenging of nine beneficial use impairments for the river is proposed for removal. The proposal to lift the impairment follows a success with the St. Louis River bordering Wisconsin and Minnesota, which last week saw one of its impairments removed by EPA.

A public meeting and comment period hosted by DNR, the city of Sheboygan and Sheboygan County is set for Tuesday, Sept. 16 to provide more information about the successful completion of the dredging projects. The Sheboygan River was named an Area of Concern by EPA in 1985, following identification of nine impairments on a 14 mile stretch of the waterway including toxic chemical contamination in the sediment.

“We’re thrilled to see this progress and grateful to DNR for the sustained effort and coordination required to manage a project of this magnitude,” said Sheboygan Mayor Michael Vandersteen. “A cleanup of this scale would not be possible without the support of multiple public and private partners. While there is more work to be done, we are excited to see that the improvements so far are generating redevelopment interest and sparking our local economy.”

In coordination with projects elsewhere in the river, work to dredge the more than 400,000 cubic yards of contaminated sediment from the river’s inner harbor and other locations began in 2011. One cubic yard is about the size of a washing machine and at the height of the dredging operation, more than 280 truckloads of sediment were removed each day and taken to qualified landfills.

“Now that this dredging work has been completed, DNR is proposing to remove the impairment designation through the EPA review process,” said April Marcangeli, coordinator for the Sheboygan River Area of Concern. “The next step is to invite public comment on our draft report to the federal government.”

If this first impairment is removed, it will speed the way for other improvements and signal that contaminated sediment problems should no longer limit future uses of the river. 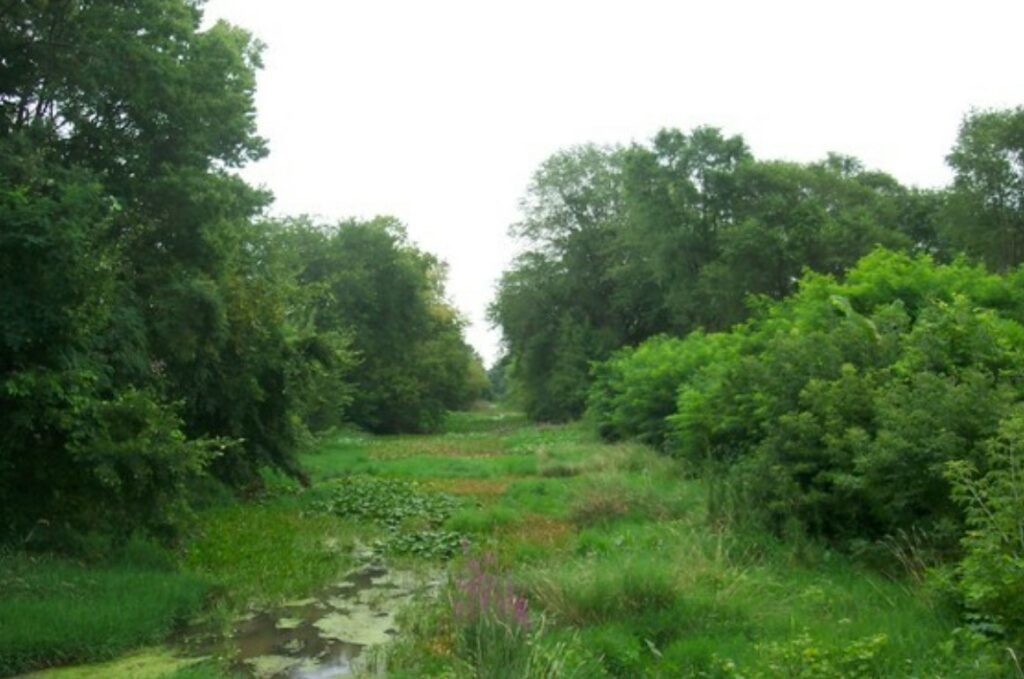