In May, the lawmakers announced that an approved Project Partnership Agreement had been reached. This is a long-awaited, and critically needed, U.S. Army Corps of Engineers’ project to construct a series of T-Groin rock jetties that will protect the peninsula and prevent further erosion that has plagued the shoreline at least since 1992, and that was made significantly worse during Superstorm Sandy.

“This news means that work on this long-fought-for and much-needed Coney Island-and Seagate flood protection-project will soon be underway,” said Senator Schumer. “I am relieved a contract has finally been awarded so that coastline communities like Coney Island, Manhattan Beach, Brighton Beach and Sea Gate can be restored and better fortified to withstand the next storm as soon as possible.”

“Superstorm Sandy devastated communities throughout New York and left some homes and businesses in Seagate and Coney Island beyond repair,” said Senator Gillibrand. “I am pleased the Army Corps of Engineers has awarded this contract that will allow for critical work to be completed to protect the shoreline, prevent further erosion and make repairs to vital infrastructure.”

“Especially since Coney Island is still recovering from Superstorm Sandy, this beach erosion and replenishment project is truly critical to protect the area’s residents from future storm damage and erosion, and to safeguard our famous beaches,” said Congressman Jerrold Nadler (NY-10).

The contract has been awarded to H&L Contracting LLC and construction is expected to begin soon. Schumer, Gillibrand, Nadler, and Jeffries secured full federal funding for this project, without a single dollar of local funds.

The federal project will help construct rock jetties or T-groin structures and provide beach replenishment for the Brooklyn shoreline from West 37th Street to Norton Point. 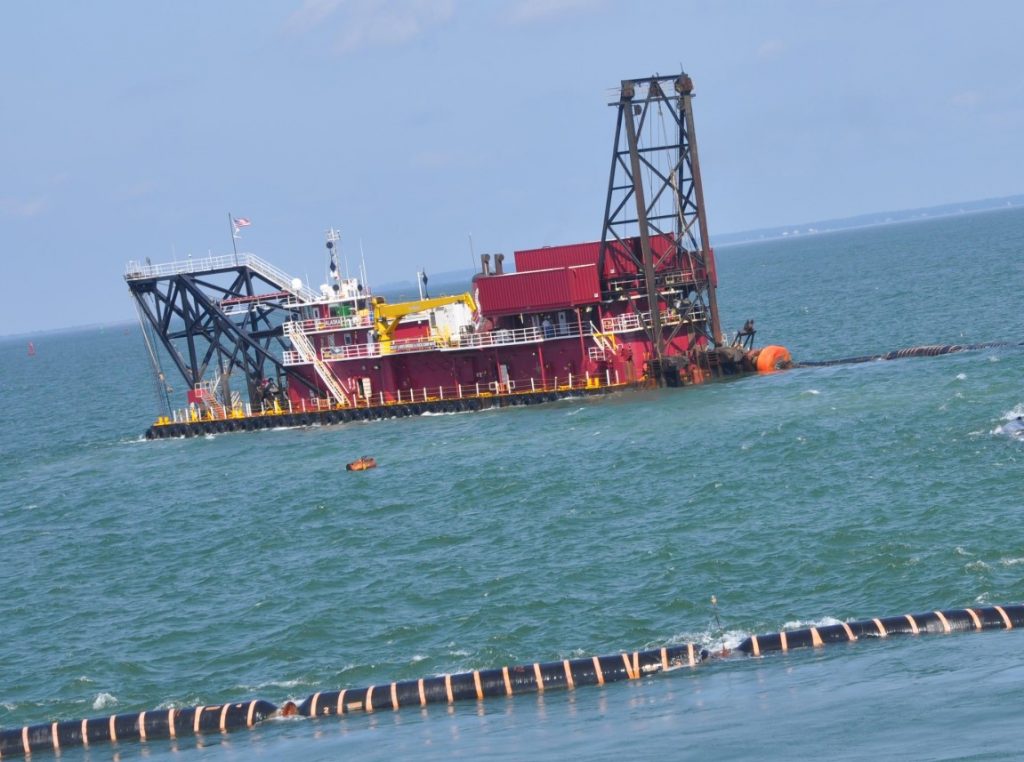